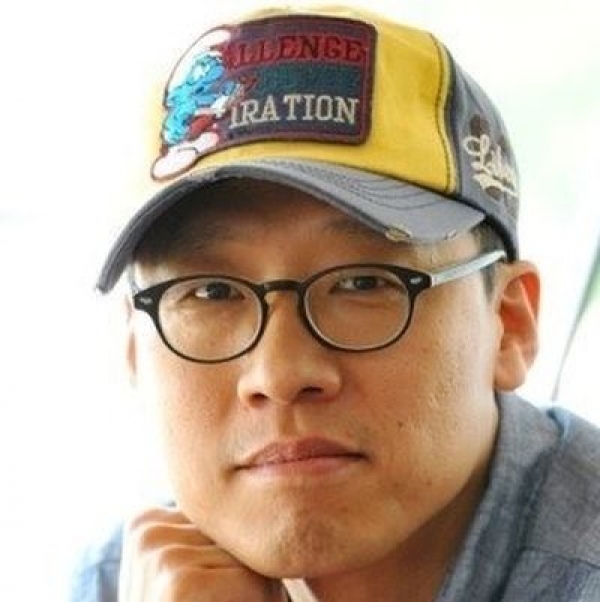 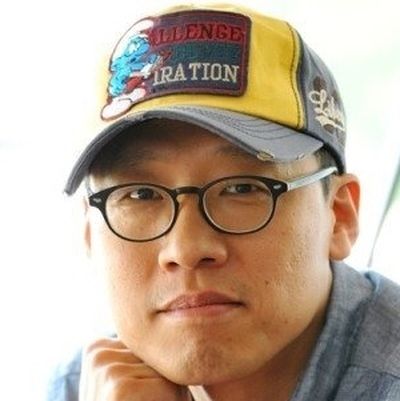 Kim Seong-hun was born in 1971. He directs his debut feature in  2006, How the Lack of Love Affects Two Men. AFter eight years of writing, prepatation and directing, he eventualy returns to cinema with Hard Day, which has been selected at CAnnes Film Festival's 2014's Director's Fortnight. The Tunnel is his third feature.

More in this category: « Innami Takashi Jeon Kyu-hwan »
back to top