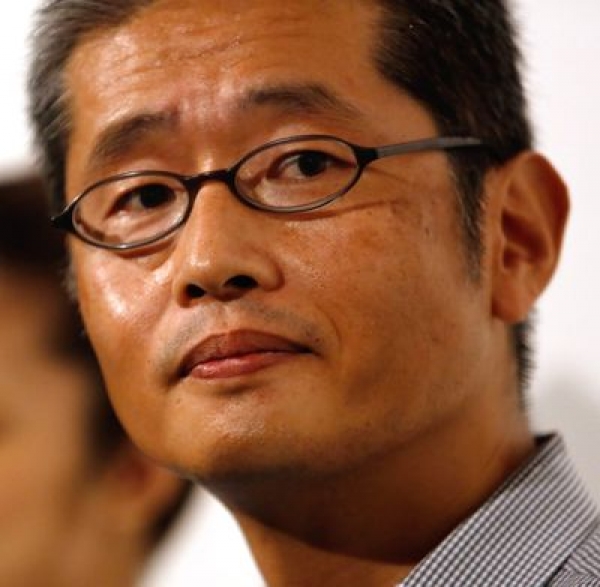 A Tale Of Samurai Cooking - A True Love Story 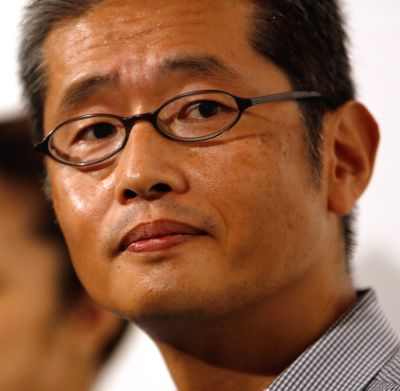 Azahara Yuzo was born in Kagawa Prefecture in 1964. A graduate of Kyoto University, Yuzo Asahara joined Shochiku Company Limited in 1987 serving as assistant director to Yoji Yamada's A Class to Remember (1993-2000) and The Twilight Samurai (2002). His directorial breakout came with Free and Easy 14 (2003), a long-running film franchise. He directed the next six films. He then directed A Tale Of Samurai Cooking - A True Love Story (2013), The Pearls of the Stone Man (2015) and My Korean Teacher (2016).

More in this category: « Emir Baigazin Sergey Dvortsevoy »
back to top