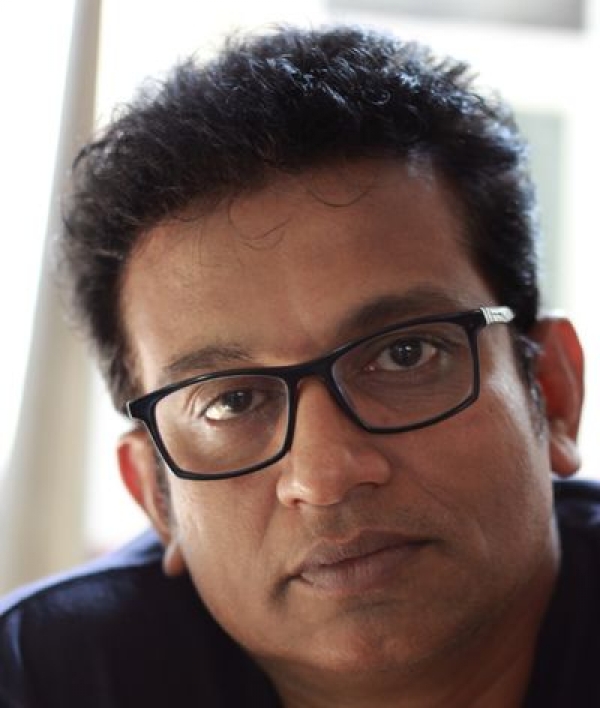 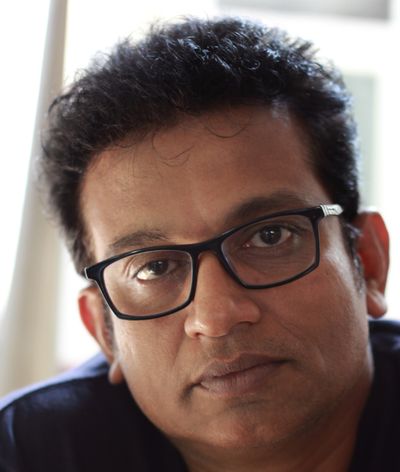 Prasanna Jayakody was born 1968 to an artistic family which was strongly rooted in traditional Sinhala values and grew up in a Buddhist environment. He debuted at the age of 21, with stage drama Seveneli saha Minissu (Shadows and Men), which immediately catapulted him into the limelight. His Teledramas have won unprecedented number of National Television Awards. He directed Sankara (Introspection) in 2007, before several more long features, all deeply entrenched in Buddhist philosophy.

More in this category: « Boris Elaiba Anthony Folkmann »
back to top