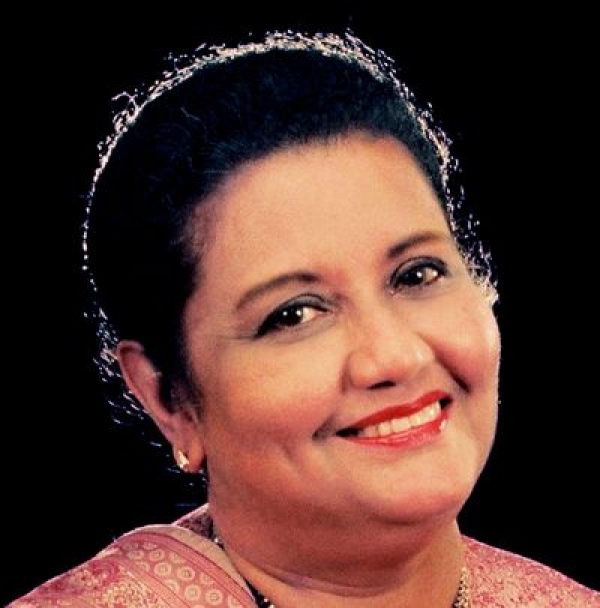 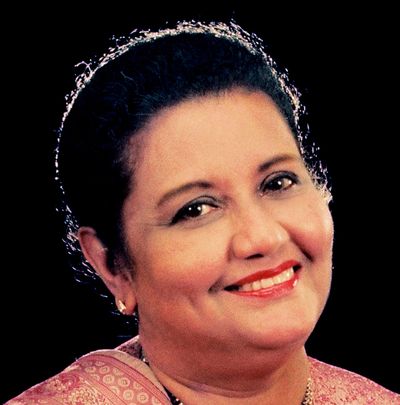 Sumitra Gunawardena (birth name) was born in 1934. At the age of 20 Sumitra managed to find some money and travelled to Europe by ship to study film making at the London School of Film Technique where she was awarded a Diploma in Film Direction and Production (1957–1959). After working as an assistant on The Message in 1960, she would finally marry its director, the “father of Sri Lanka Cinema”, Lester James Peries in 1964. In 1978, she directs her debut feature, The Girls, which went on to become a huge box office, just like her second, musical comedy, Beside The River, in 1980. Sumitra Peries, Sri Lanka’s first Sri Lankan woman filmmaker, went on to direct around a dozen long features during her career which is still on-going with a new movie to be released. She is known as "Poetess of Sinhala Cinema". She has also been Sri Lanka's ambassador to France, Spain and the United Nations in the late 1990s.

More in this category: « Itami Jūzō Prasanna Jayakody »
back to top