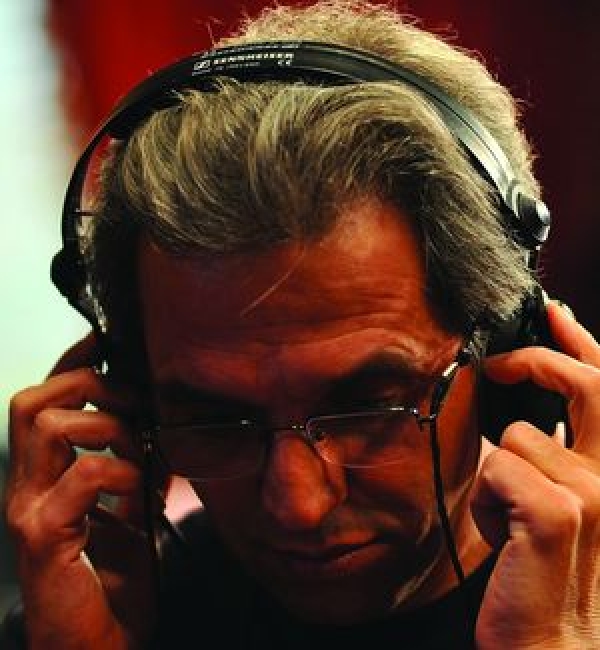 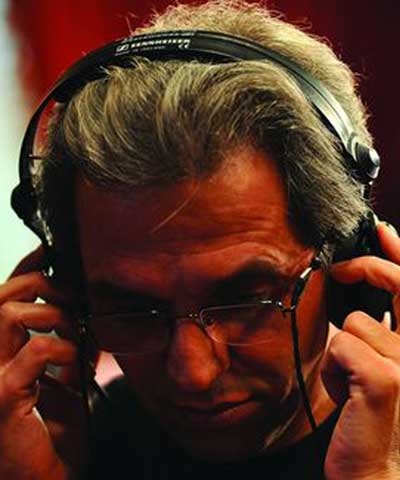 Mohsen Abdolvahab was born in 1957 in Tehran. He started during the 1980s as an editor on several fiction features and documentaries, before becoming a producer. He directed over 20 short movies and documentaries. He codirected two main features together with Rakshan Bani-Etemad, Gilaneh (NETPAC Award at VIFF of Asian Cinema 2006) and Mainline.
Please, Don't Disturb is his independent debut feature.

More in this category: « Marc Petitjean Majid Barzegar »
back to top