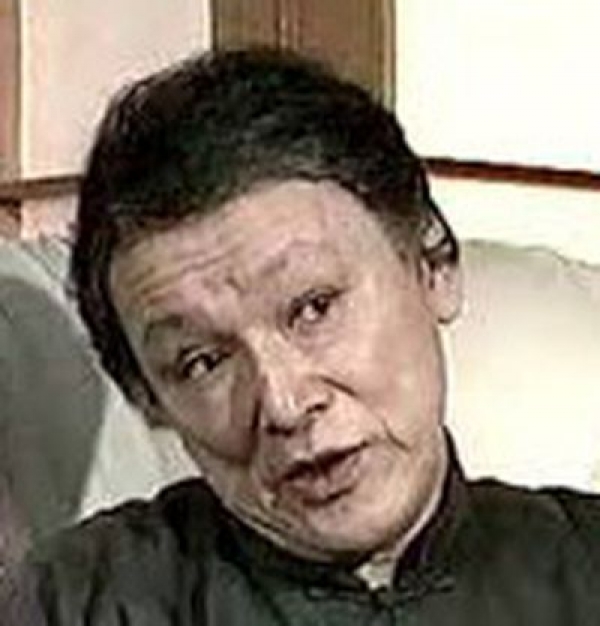 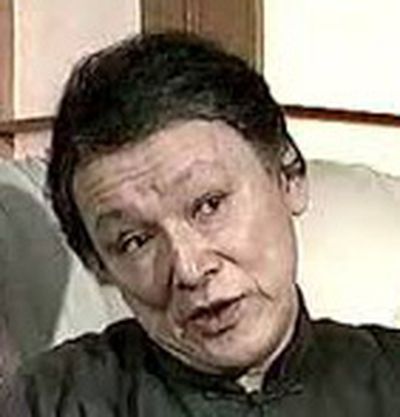 Itami Jūzō was born in 1933 in Tokyo. He became a director, after being an actor in Hollywood movies and commercials. After The Funeral et Tampopo, he directed two American Film Noir parodies: A Taxing Woman and A Taxing Woman Returns, before making Tales of a Golden Giesha. In 1992, he directs yakuzas-related movie Minbo. The mafia does not like their portrayal. The director is said to have commited suicide December 20th 1997.

More in this category: « Ozu Yasujiro Akune Tomoaki »
back to top