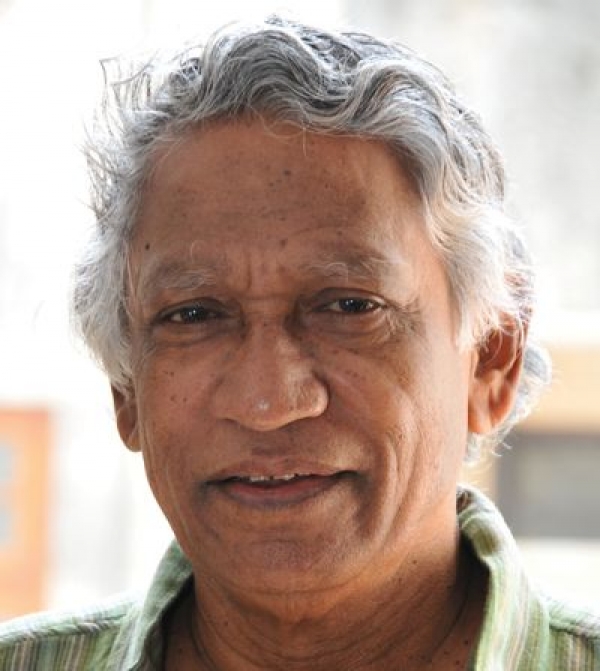 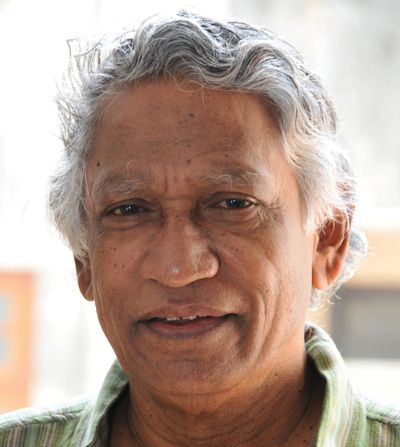 Dharmasena Pathiraja was born in 1943. Pathiraja graduated from the University of Peradeniya with an honors degree in Sinhala and Western Classical Culture in 1967. He learnt the language of cinema from the film society movement which was very popular in Sri Lanka in early sixties. He also recognized their socio-political limitations in a country which was heading for a period of deep turmoil and studied the cinema of radical activists like Jean-Luc Godard, Mrinal Sen, Satyajit Ray or Ritwik Ghatak. After a first short 10-minute film titled Saturo in 1970, he made his full-length feature film One League Of Sky four years later. Dealing with the urban lower class, the film was atypical of most commercial films of that period. After a few more movies nowadays considered amidst the best Sri Lanka movies of all times, he took a 13 years break, before returning with Whirl Wind in 1994, Some Day In The Future in 2001 and Metamorphosis in 2014. Working as a lecturer in several Sri Lankan universities, he is at present Chairman of Sri Lanka Media Training Institute.

More in this category: « Stéphane Lagarde Harumoto Yujiro »
back to top