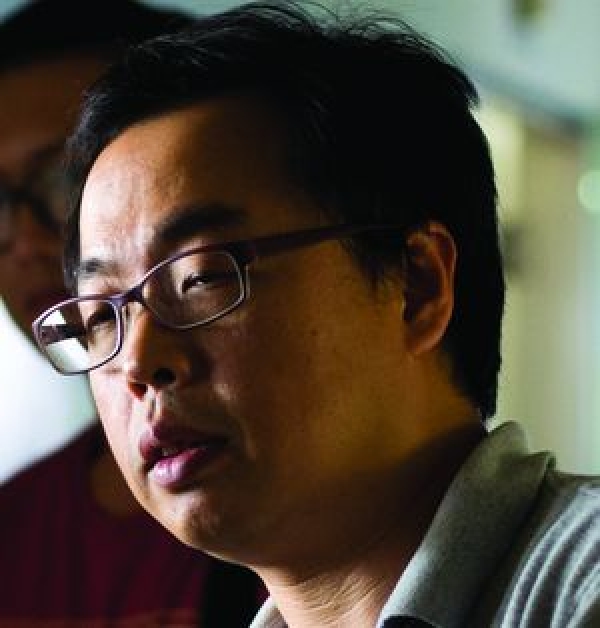 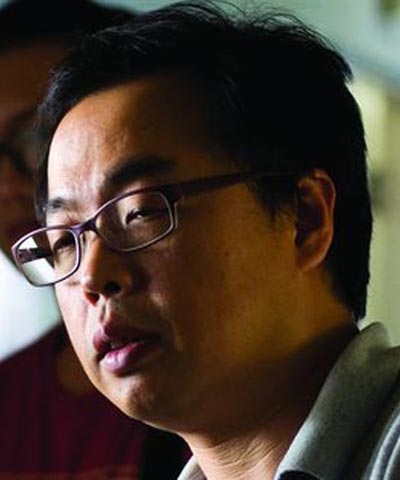 Chienn Hsiang works for over 20 years within film industry. He worked as a cinematographer on Blue Gate Crossing, 20, 30, 40, Zone Pro Site and numerous short movies. In 2010, he made his debut feature, Ranger for television. The film won awards in Taipei and Houston. Exit is his debut cinema feature.

More in this category: « Zoltan Mayer Ling Fei »
back to top