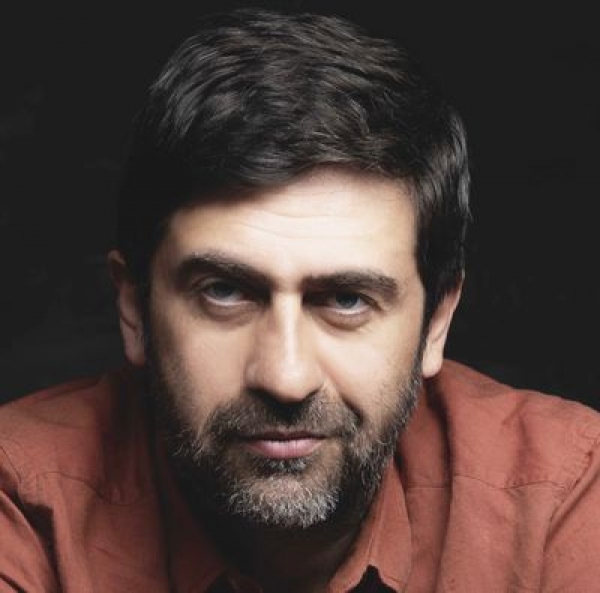 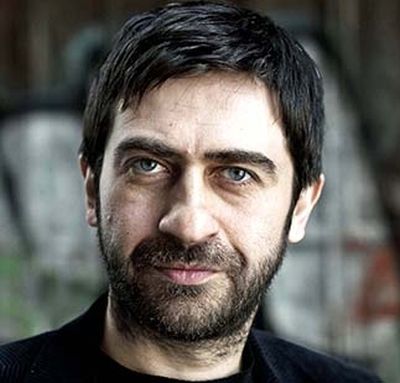 Emin Alper was born in 1974 in Konya. After graduating from Boğaziçi University, he completed his master′s and doctoral degree in Modern Turkish History at his alma mater. He is known for his short films such as Mektup (2005) and Rıfat (2006) he writes and directs himself. Dr. Alper teaches at the Department of Social Science at Istanbul Technical University.
His debut feature, Beyond the Hill received First Movie Award at Berlin's Film Forum. In 2005, he directed Frenzy.