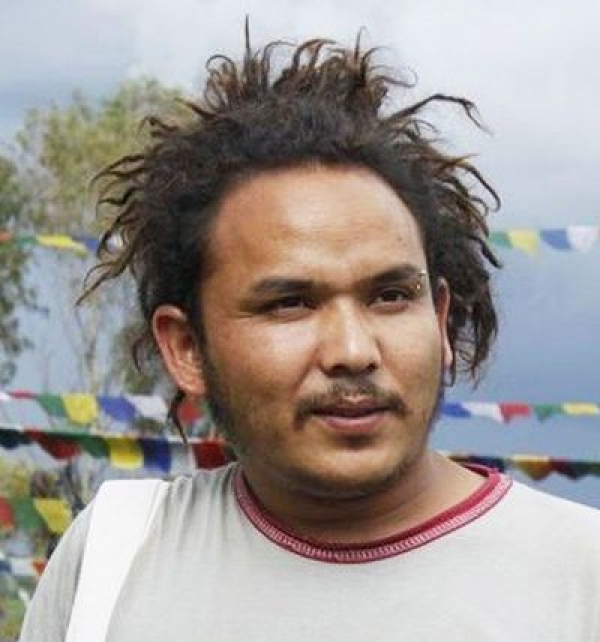 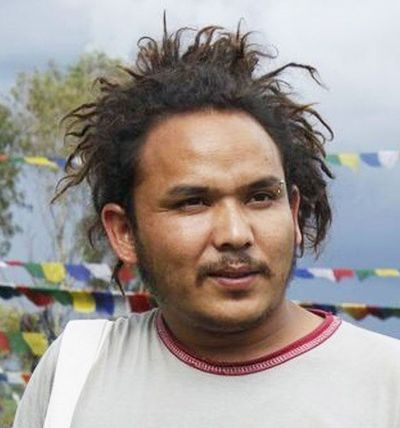 Min Bahadur Bham was born in 1984 in Nepal. He studied cinema and litterature, Buddhist Philosophy and Political Science. In 2012, he directs a first short movie, Bansuli, selected in Venice Film Festival. His debut feature, The Black Hen also gets selected in Venice in 2015. He is currently a teacher and President of the Independent Film Society of Nepal. He also founded his own production company Shooney Films.

More in this category: « Sono Sion Mirlan Abdykalykov »
back to top