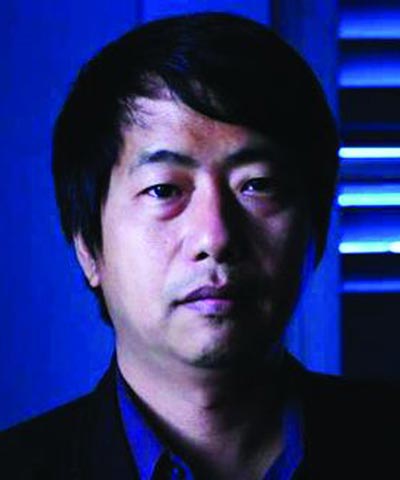 The Maw Naing was born in Myin Gyan, Myanmar, in 1971.  He graduated in Burmese Literature and IT. He studied cinema at Yangon Film School and Czech FAMU film school FAMU in Prague. He is a poet, artist and filmmaker. He made two documentary short films Again and Again and Nargis: When Time Stopped Breathing in 2008 and 2012, which won several awards. The Monk is his debut feature.

More in this category: « Régis Wargnier Cho Chang-ho »
back to top