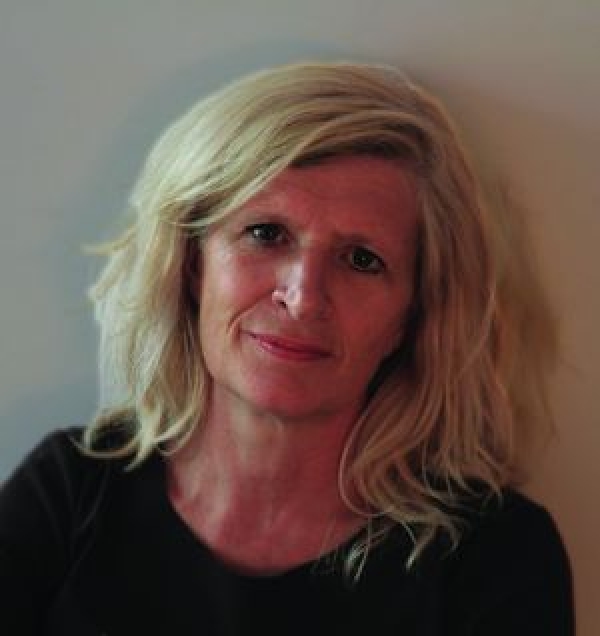 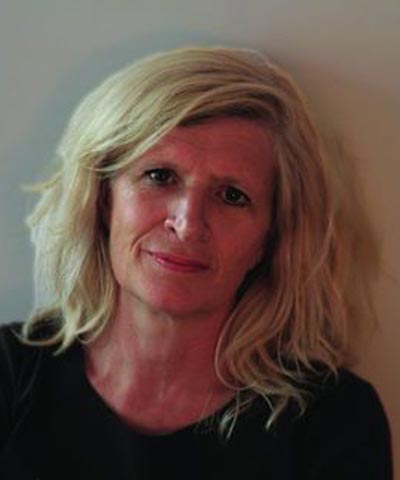 Marjoleine Boonstra studied directing, editing and photography at the Art Academy and Binger Film Institute. She works as a photographer and documentary filmmaker. Her documentaries won many awards at worldwide film festivals. Kurai, Kurai is her debut feature.

More in this category: « Cho Chang-ho Jung »
back to top