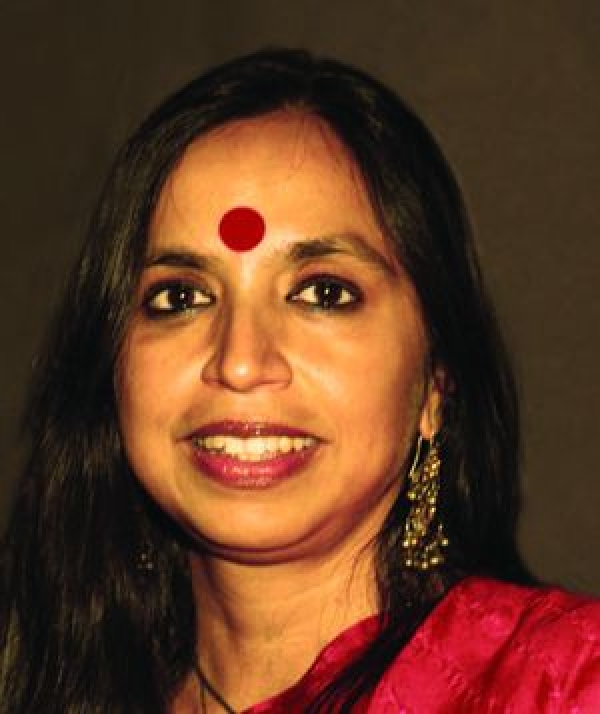 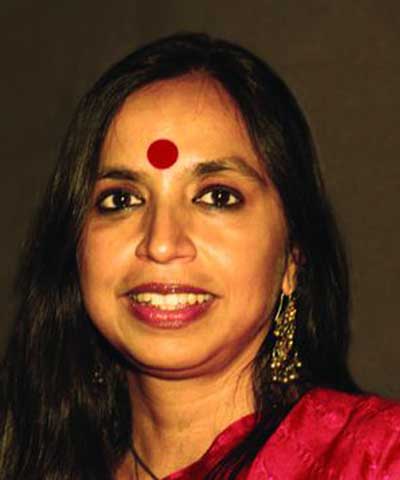 Shonali Bose, was born in 1965 and grew up in Calcutta, Bombay and Delhi. She studied at Delhi University (BA History Honours) and Columbia University, New York (MA Political Science). She graduated from UCLA's School of Theatre, Film, and Television and lives between Los Angeles and Mumbay. She is the first Indian filmmaker to have won an award for best script at Sundance Film Festival. Her debut feature, AMU has won many awards throughout International Film Festivals. Margarita With a Straw is her second feature.

More in this category: « Nima Javidi Lee Kwang-kuk »
back to top