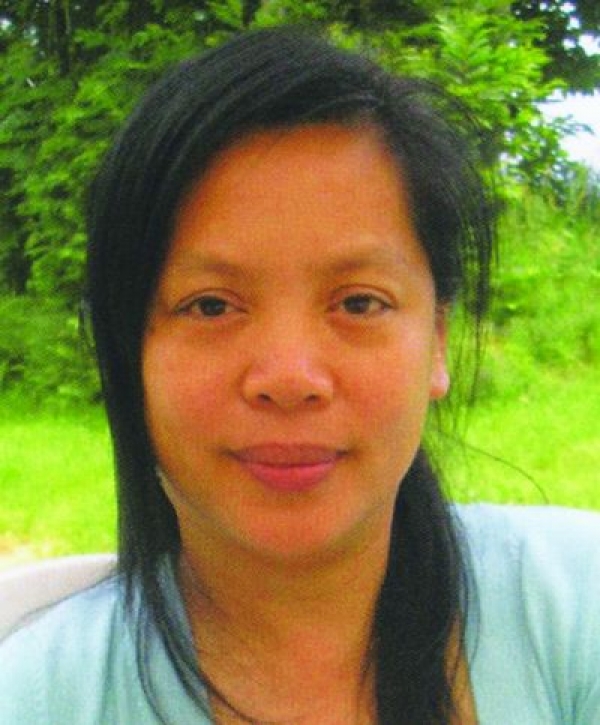 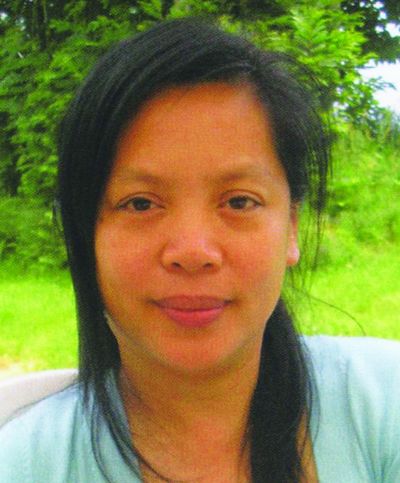 Zhu Xiaoling was born in the Guangxi province, South of China. She got interested in cinema at a very early age. She studied at the screenwriting department of the Beijing Film Academy while working at the Guangxi Movies Studios. In 1989, she directed a short video movie, Afternoon in the woods.
Living in France since 1990, she directed several documentaries and short movies. In 2010, she founded Orient Studio Productions together with Simon Pradinas and Jean de Trégomain.

More in this category: « Sergueï Paradjanov Alexis Hoàng »
back to top