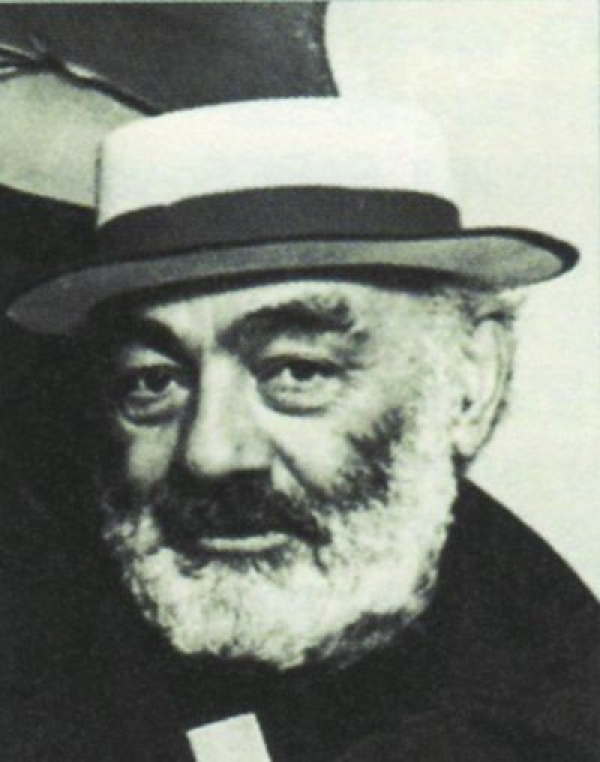 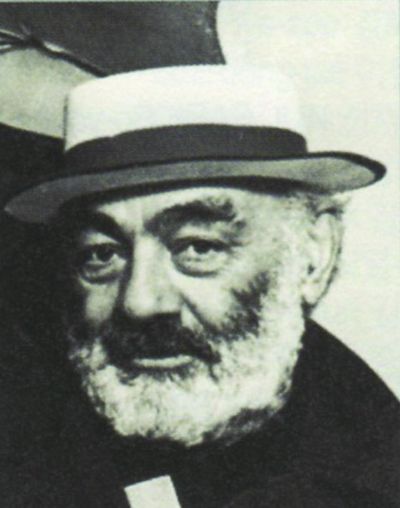 Serguei Parajanov was born to artistically gifted Armenian parents in Tbilisi in 1924. After singing and painting studies, he entered VGIK Film Department in Moscou. He joined Dovjenko Studios in Kiev and directed Shadows of the Forgotten Ancestors. The movie also meant start of his troubles. He has been imprisoned in 1974, released in 1977 thanks to foreign personalities’ influences and imprisoned again shortly after. He resumed filmmaking in 1984 and directed one last movie in 1988. He died in Yerevan in 1989.

More in this category: « Artavazd Pelechian Zhu Xiaoling »
back to top