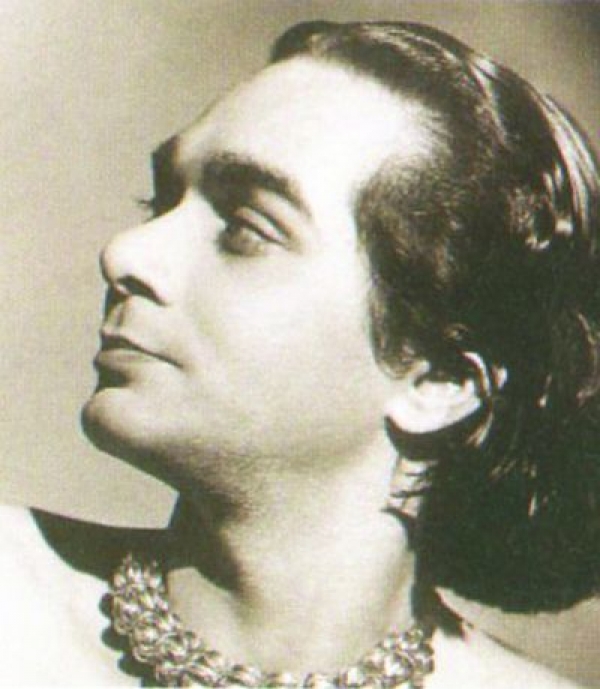 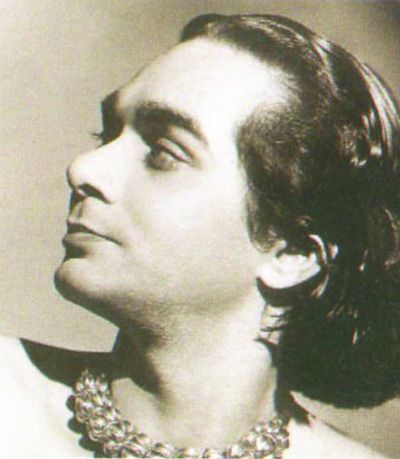 Uday Shankar was born in 1900 in Udaipur, Rajasthan. His father was a noted barrister, while his mother was descended from a Bengali zamindari family. Uday Shankar joined the Royal College of Art and noted Russian ballerina Anna Pavlova. A great dancer, his adaptation of European theatrical techniques to Indian dance made his art hugely popular both in India and abroad. Meanwhile, his brother Ravi Shankar was helping to popularize Indian classical music in the outside world. In 1938, he established the 'Uday Shankar India Cultural Centre', at Simtola, 3 km from Almora, in Uttarakhand Himalayas. Soon, he had a large assemblage of artists and dancers, including Guru Dutt. After closing his center, he made his only film, Kalpana (Imagination). He died in 1977 at age 77.
Kalpana has been digitally restored by the World Cinema Foundation at Cineteca di Bologna.

More in this category: « Paresh Mokashi Guru Dutt »
back to top