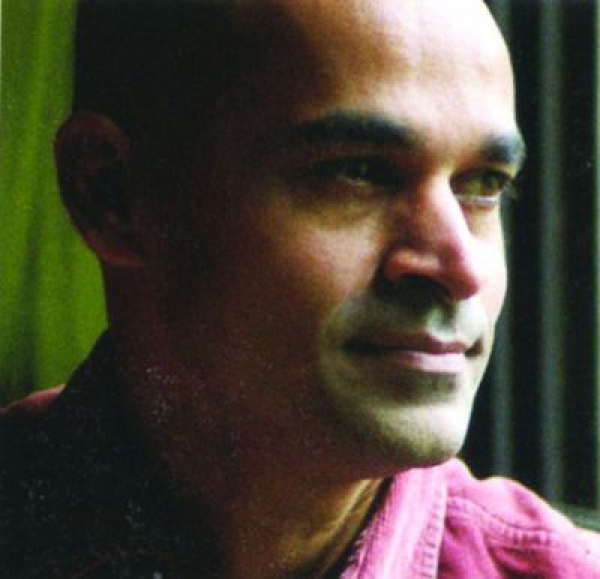 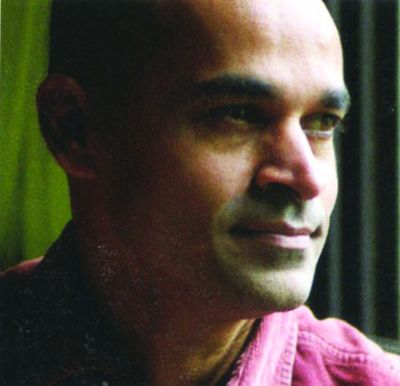 Paresh Mokashi was born to a Maharashtrian family in Pune. He has been associated with Marathi theatre since 1988 and worked as an actor in Pune based organizations like Theatre Academy. He also participated, writing and directing plays such as Mukam Post Bombilwadi (Bombilwadi: The Village), Sangeet Lagnakallol (The Roaring Marriage: The Musical), Mangalawarache Mundake and Samudra. Mokashi made directorial debut with his much acclaimed and only feature film to date, Harishchandrachi Factory about Dadasaheb Phalke, the father of Indian cinema.
Paresh Mokashi also worked on philosophical and mythical texts, analyzing topics such as Mahabharata, Upanishads, archeology history and sciences.

More in this category: « Sammaria Simanjuntak Uday Shankar »
back to top