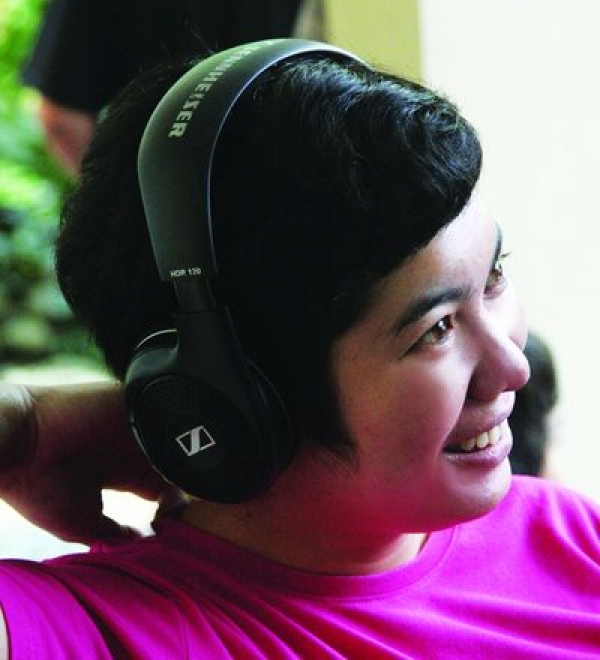 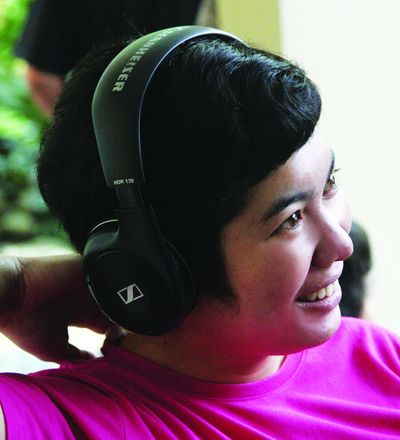 Sammaria Simanjuntak was born in 1983 in Bandung. Graduated from the Bandung Institute of Technology, she later quit everything to do cinema. She directed her first feature fiction, CIN(T)A in 2009 and her first documentary, Five minutes of fame in 2010. In 2011, she founded her own production company, PT Kepompong Gendut (The Fat Cocoon). Demi Ucok is the first feature to be produced by her company.

More in this category: « Shalahuddin Siregar Paresh Mokashi »
back to top