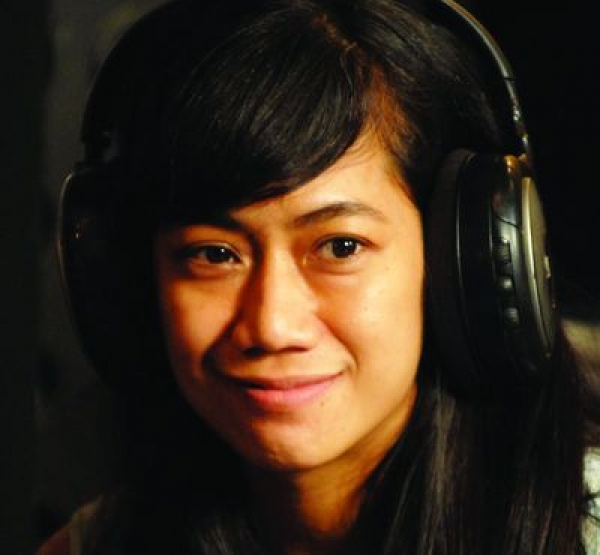 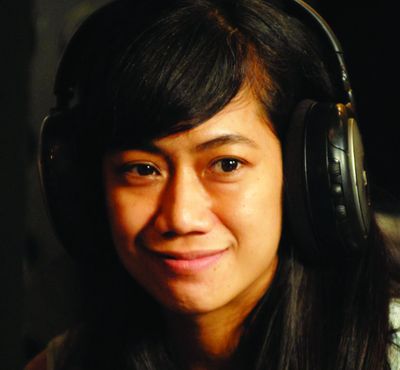 Nia Dinata was born in 1970 in Jakarta. After receiving a bachelor's degree in mass communications from Elizabethtown College in Pennsylvania, she works on several projects for television. She then started her own production company, Kalyana Shira Film and directs her first feature film, Courtesan. She also produced Joko Anwar’s debut feature, Joni's Promise, which has been selected in official VIFF of Asian Cinema competition in 2006. Besides being a director, she is also a producer.

More in this category: « Ravi L. Bharwani Garin Nugroho »
back to top