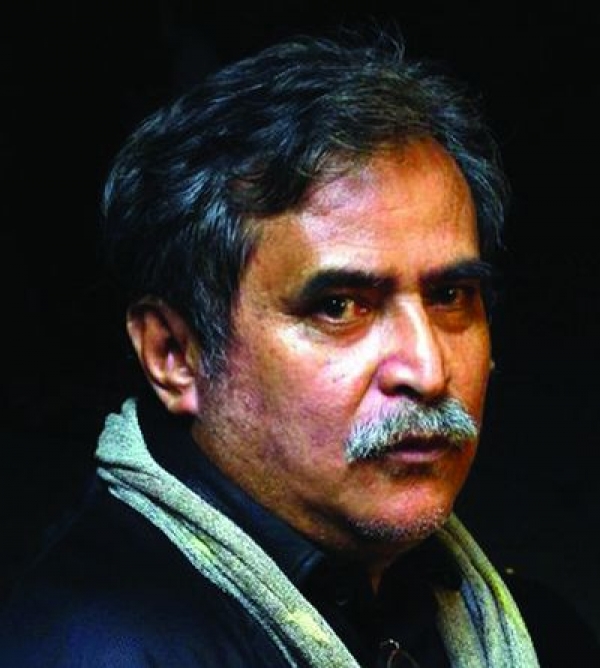 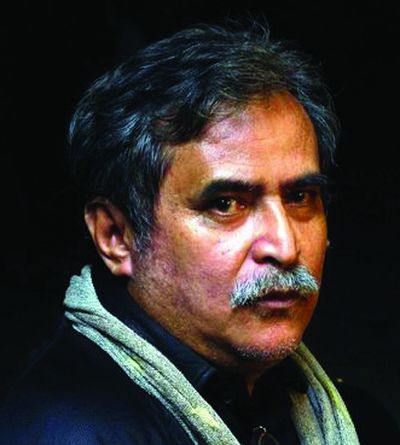 Slamet Rahardjo was born in 1949 in Serang. During his studies at the National Indonesian Theatre Academy, he founded the theatre group Teater Populer together with Teguh Karya. He appears for first time as an actor in Teguh Karya’s 1979 The Face of a Boy. He appeared as an actor in over 30 movies, wrote 8 scripts and directed 12 long features.

More in this category: « Teguh Karya M.T. Risyaf »
back to top