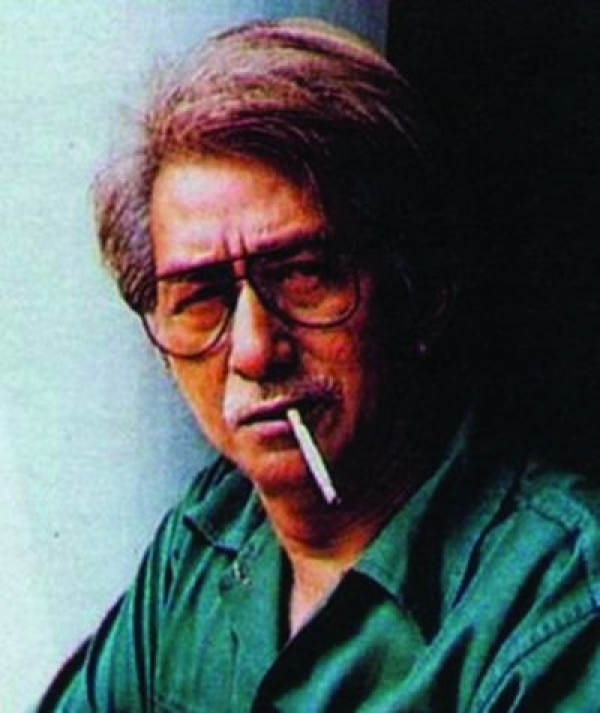 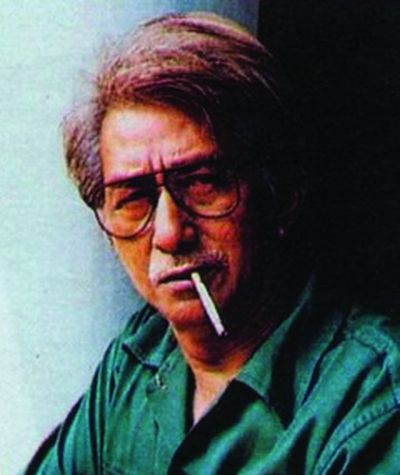 Teguh Karya was born in 1937 in Pandeglang. He studied at the Academy of Art, Drama, and Film. He later studied graphic design at the East–West Center in Honolulu, Hawaii. Upon his return in Indonesia, he established Teater Populer at his home, before getting interested in cinema. He died in 2001.

More in this category: « Fritz Lang Slamet Rahardjo »
back to top