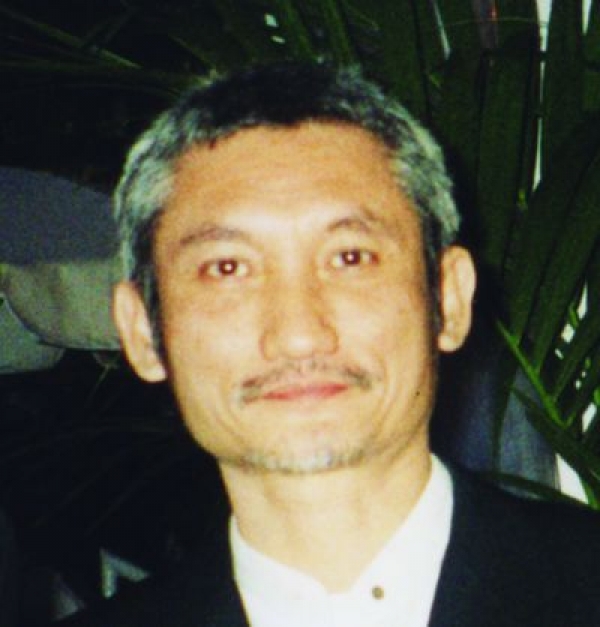 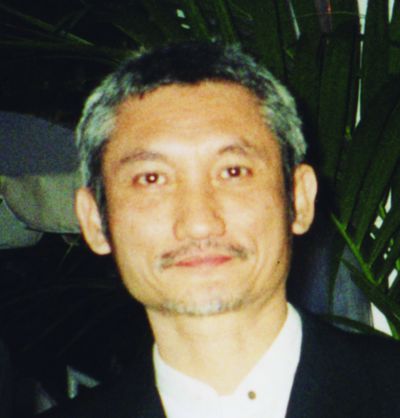 Tsui Hark was born and raised in Saigon, Vietnam, in 1951. By the age of 13, he and his family immigrated to Hong Kong. Beginning 1970s, he proceeded to study film in Texas. Back in Hong Kong in 1977, he started to work for television, before directing his debut feature in 1979.
In 1984, he founded his own production company, Film Workshop. He is still a director, as well as producer.

More in this category: « Ronny Yu Poon Man-kit »
back to top