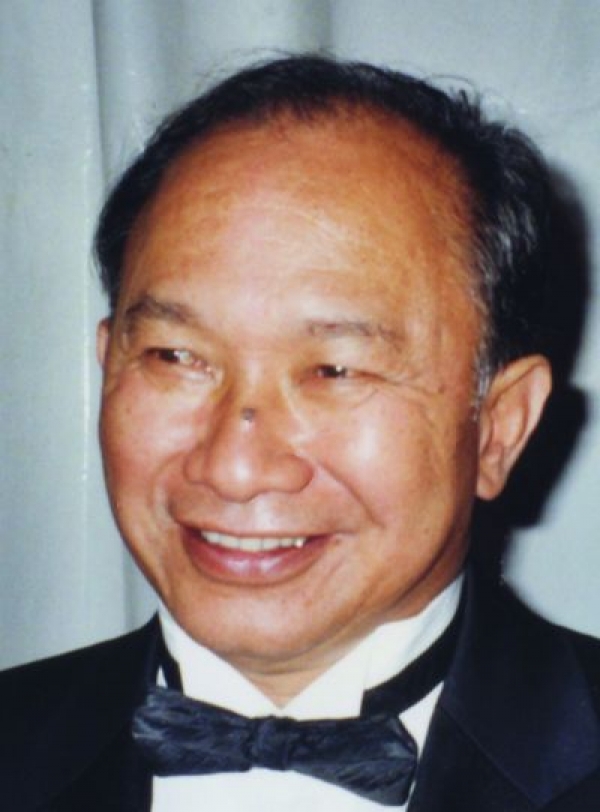 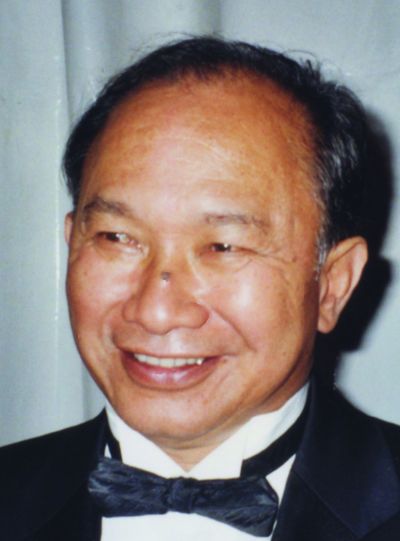 John Woo was born in 1946. In 1951, his parents move to Hong Kong. He started as an assistant for Cathay Studios, before joining Shaw Brothers. His directorial debut in 1974 was the feature film The Young Dragons. Several years later, he left Shaw Brothers for Golden Harvest and then Cinema City Company. There, he directed amidst his best and most famous movies.
In 1992, he leaves Hong Kong for Los Angeles, where he starts a career in US cinema.

More in this category: « Frederick Marx Abolfazl Jalili »
back to top