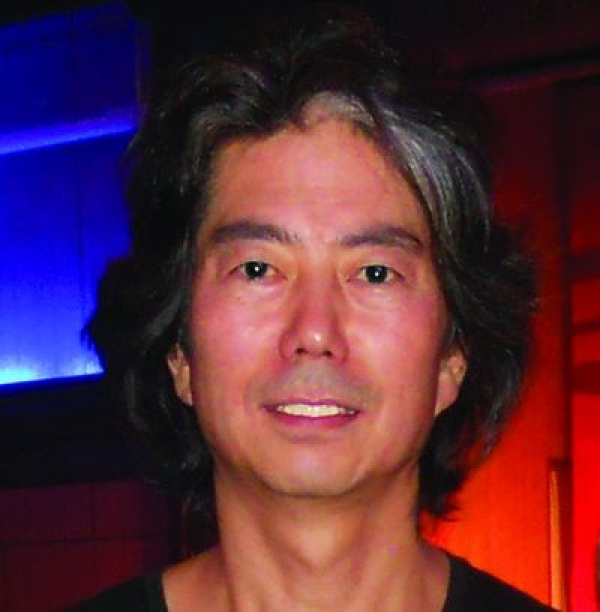 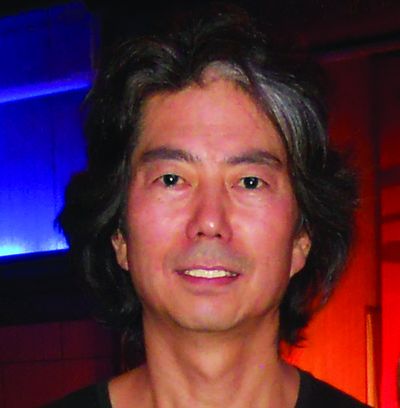 Jeon Soo-il was born in Sokcho in 1959. After graduating from the Department of Theatre & Film of Kyungsung University in Busan, he studied Film Direction at Ecole Supérieure de Réalisation Audiovisuelle (E.S.R.A) and Paris Diderot University in Paris, France. He directed a first short movie, Color of Sound in 1987 and won an award at Busan International Film Festival. He is currently an associate professor of the Department of Theatre & Film of Kyungsung University and the president of Dongnyuk Film. He’s considered as one of the most promising Korean directors.
He was member of the official competition jury at VIFF of Asian Cinema in 2006.

More in this category: « Im Kwon-taek Naomi Kawase »
back to top