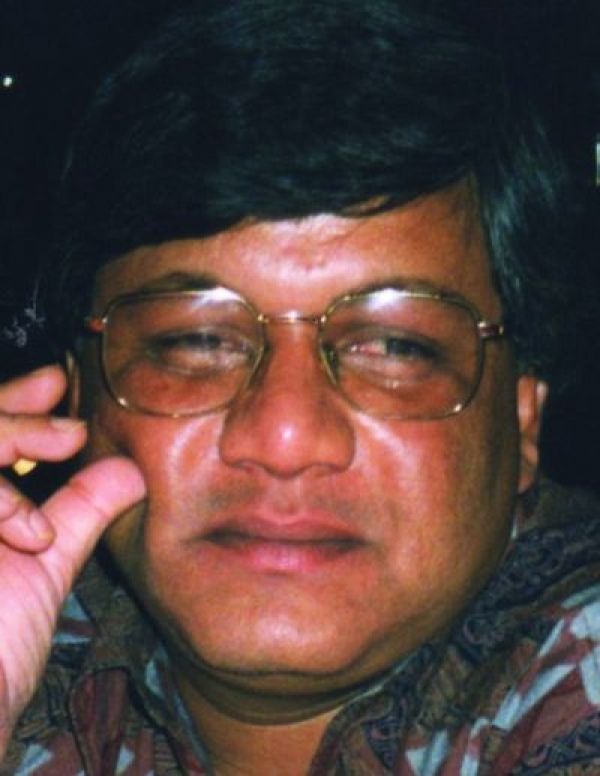 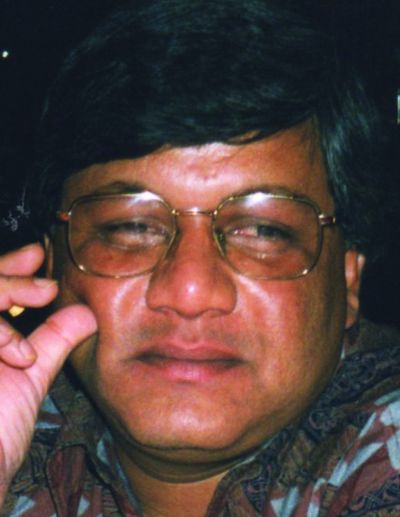 Morshedul Islam was born in 1958 in Dhaka. During his pharmaceutical studies, he got interested in cinema. In 1982, he made his debut short feature, Agami, and founded Bangladesh Short Film Forum. In 1993, he directed his first feature movie, The Wheel, which got numerous awards in International Film Festivals.
He attended VIFF of Asian Cinema in 1998 and 2000 to introduce The Wheel and Dukhai.

More in this category: « Reis Celik Khyentse Norbu »
back to top