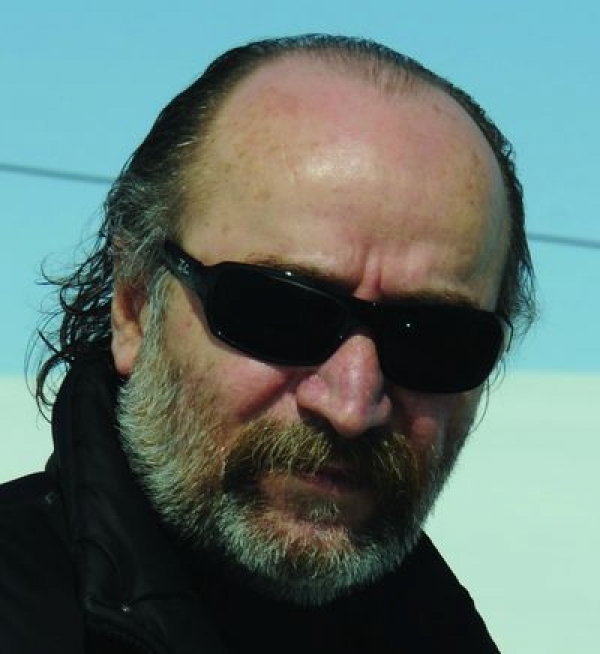 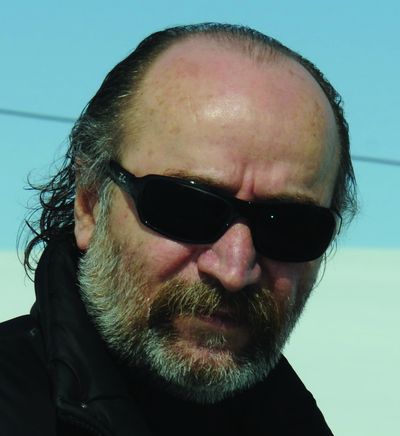 Reis Çelik was born in 1961 in Ardahan. His first venture in the world of film came in 1982, with TV series Anadolu’dan Selam Postas. Around the same time, he began making documentary films. He started working in cinema in the mid-90s and made his debut feature, Let There be light in 1996. He directed Goodbye tomorrow (1998), the documentary Tales of Intransigence (2004) and Refugee (2008).

More in this category: « Iskandar Usmonov Morshedul Islam »
back to top