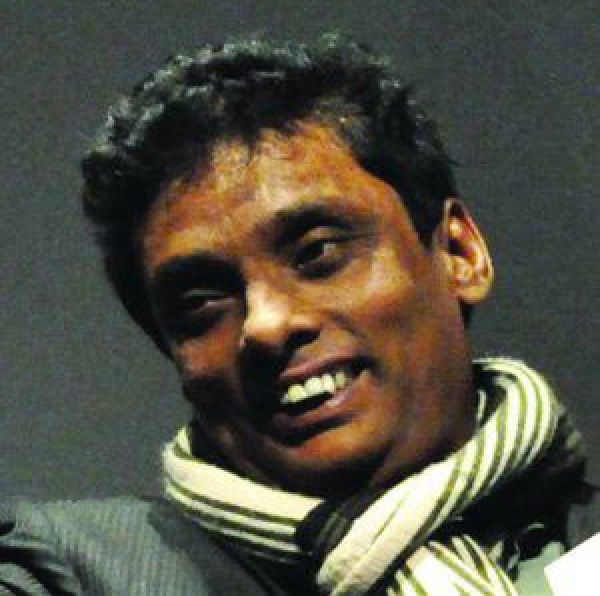 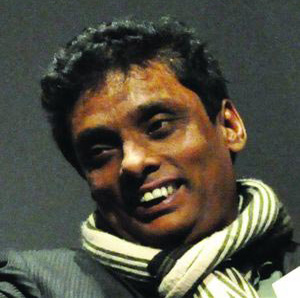 Prasanna Vithanage was born in 1962. He became involved in theatre after leaving school and directed numerous International drama plays. He later got interested in cinema and directed his first film in 1992. His movies won numerous awards in worldwide film festivals. His Flowers in the Sky received a Special Jury Mention at VIFF of Asian Cinema in 2009.

More in this category: « Jun Robles Lana Iskandar Usmonov »
back to top