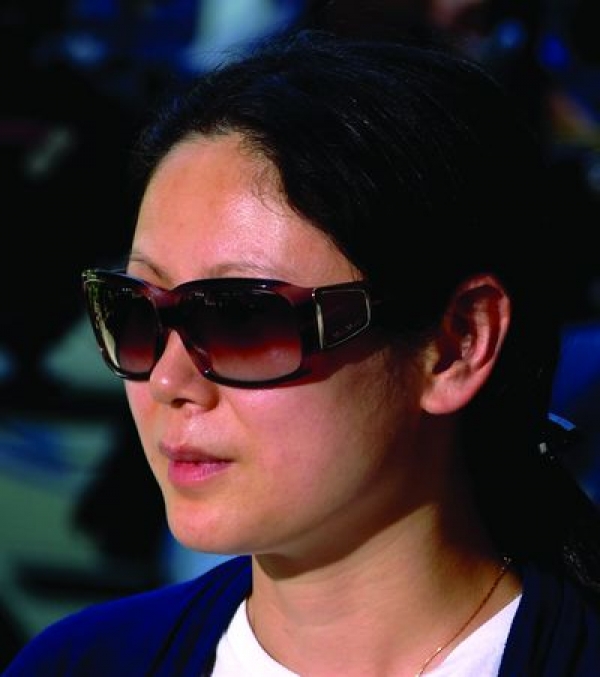 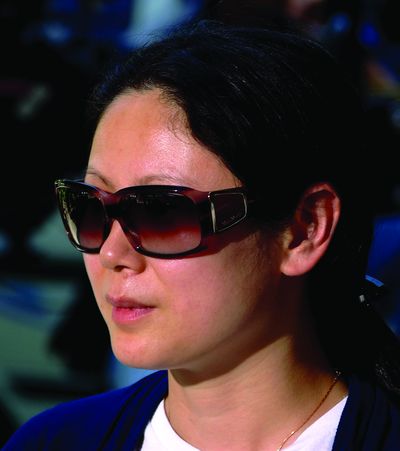 Emily Tang was born in 1970 in Sichuan Province, China and grew up in Beijing. She studied French literature and language at Peking University. She studied directing at the Central Academy of Drama the following year. She directed her first dramatic feature film Conjugation in 2001, which received a special mention at Locarno Film Festival. Her second film, Perfect Life (2008) was screened at Venice Film Festival and won awards in Hong Kong and Vancouver. All Apologies is her third feature.

More in this category: « Ann Hui Riri Riza »
back to top