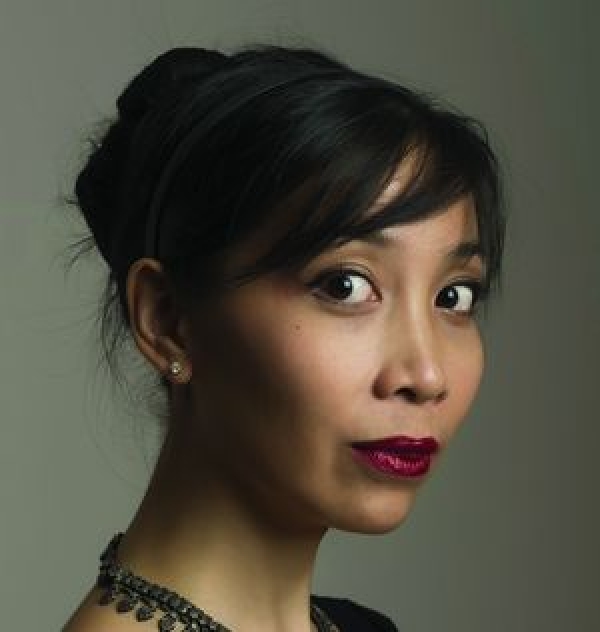 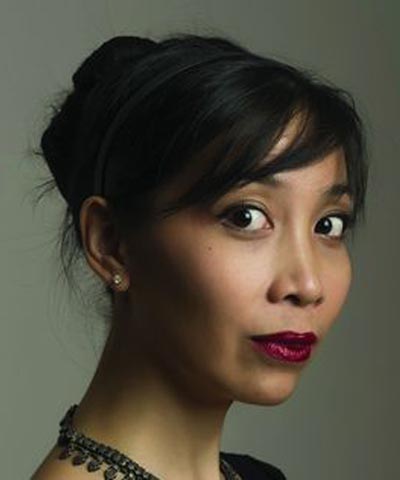 Mattha Thi Do worked as a makeup artist on European and American productions before becoming a reality TV producer upon her return to Laos in 2008, 30 years after leaving it. Getting involved with the sole production company, Lao Art Media, she directed her debut feature in 2012. Chanthaly is Lao’s first fantastic movie and Mattie the first-ever female director.
She’s currently working on preproduction of her second long feature, Dearest Sister, which will be shot beginning 2015. Chanthaly is being screened in its full uncensored version.

More in this category: « Cherien Dabis Anysay Keola »
back to top