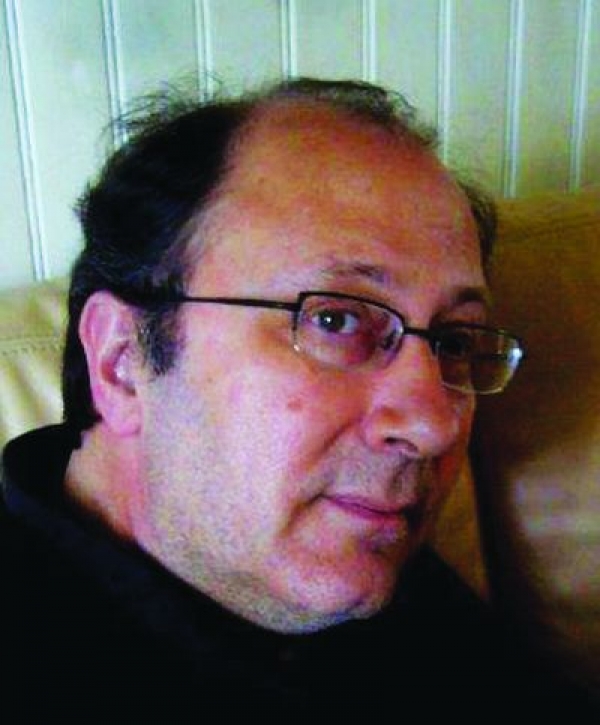 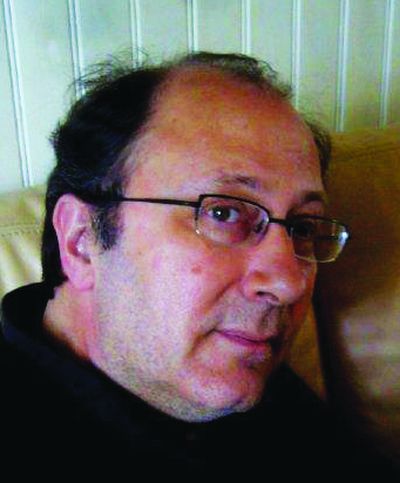 Bernard Louargant was born in 1956 in Paris. He teaches photography and directing at French Agency Press. In 1989 he founded Generation Video, an association which short movies and news topics.
He works as a producer, director, cameraman and editor.

More in this category: « Damien Faure Chen Guan-yu »
back to top