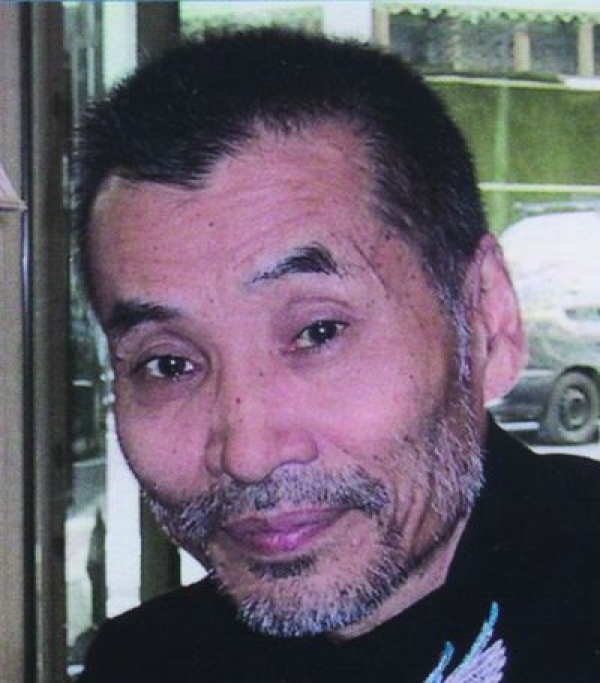 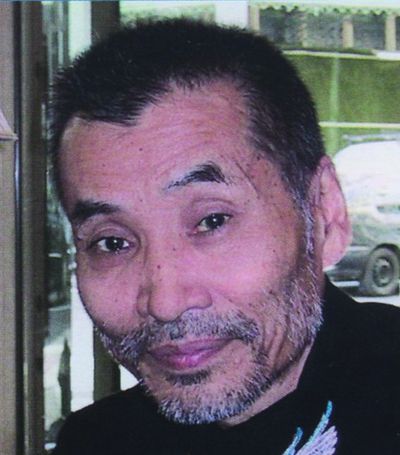 Rintaro (real name: Shigeyuki Hayashi) was born in 1941 in Tokyo. He entered Toei Animation in 1958 as an in-between animator, before joining Osamu Tezaku’s Mushi Productions. After leaving Mushi in 1971 to become a freelancer, he worked on several TV series and films, such as cult anime Space Pirate Captain Harlock. He made his first animated long feature, Galaxy Express 999 in 1979, before directing 1983’s Harmagedon. He is also the co-director of Metropolis (2001) together with Otomo Katsuhiro.

More in this category: « Hiner Saleem Joël Farges »
back to top