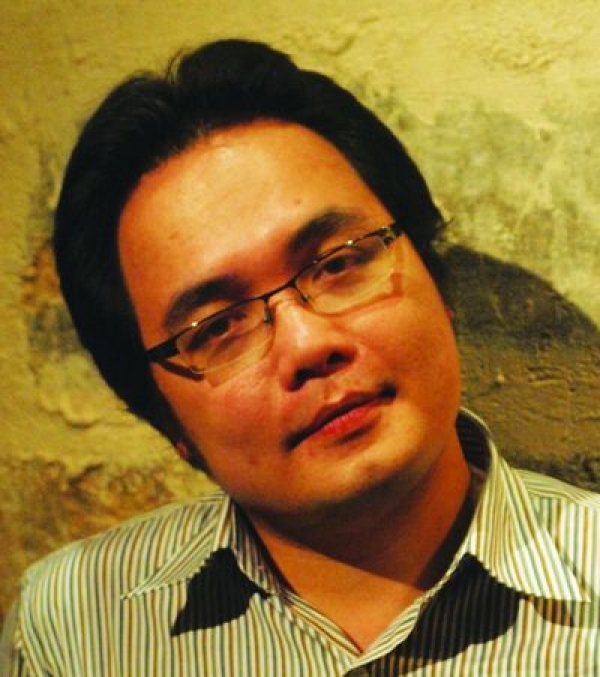 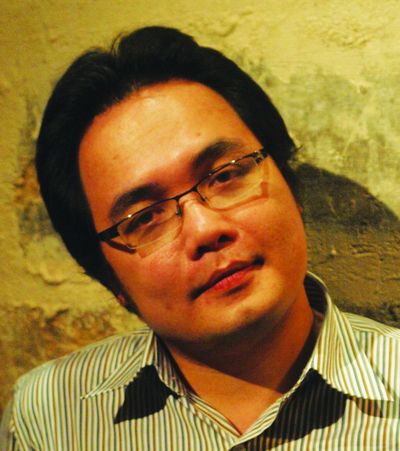 Phan Dang Di was born in 1976 in Nghe An in Vietnam. After graduating from Hanoi University of Cinema and Theatre, he directed a first short film, Lotus (2005) which won a Special Award at the Vietnam National Short FFF and was selected at Clermont-Ferrand. His next short movie, When I am 20 screened in competition at Venice Film Festival in 2008. He directed his first long feature Bi – Don't Be Afraid in 2010. He also wrote the screenplay for the feature Adrift (2009) by Bui Thac Chuyen. He currently teaches film history and screenwriting at Hanoi National University. He is a key figure in current Vietnam’s New Wave.

More in this category: « Ngo Quang Hai Lê Hong Chuong »
back to top