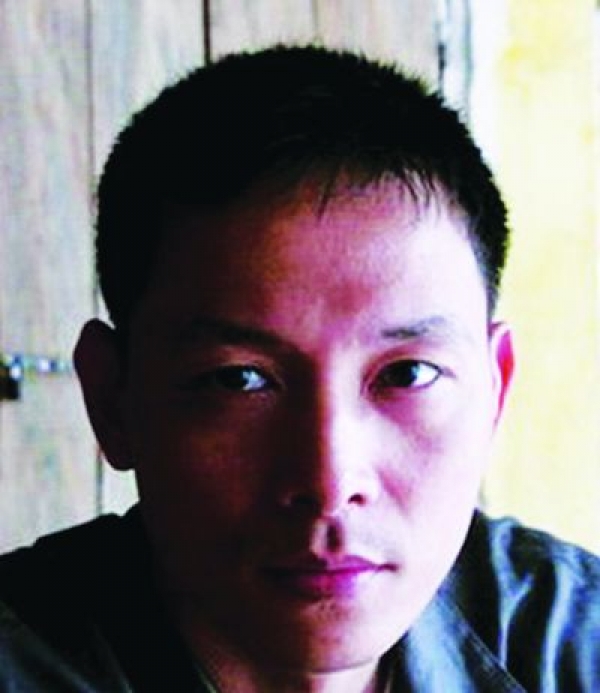 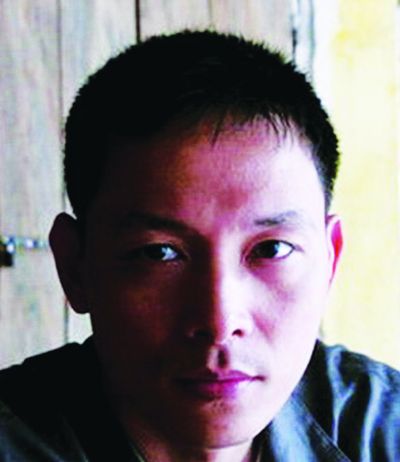 Ngo Quang Hai was born in 1967 in Haiphong. He graduated from Hanoi University of Cinema and Theatre. He assisted Tran Anh Hung on several projects.
He started writing his first own scripts while working on Tran Anh Hung’s The Vertical ray of the sun in 1998-1999.
He also assisted Australian film director Philip Noyce in 2001-2002.
His debut feature, Story of Pao won several awards in 2006.

More in this category: « Bui Thac Chuyen Phan Dang Di »
back to top