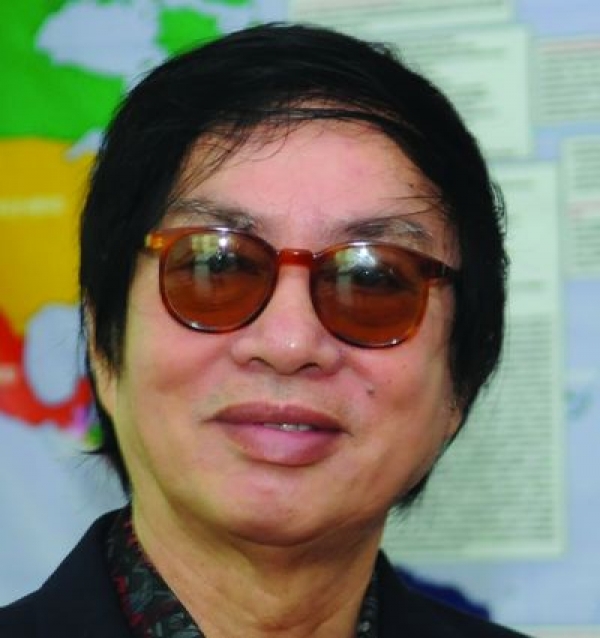 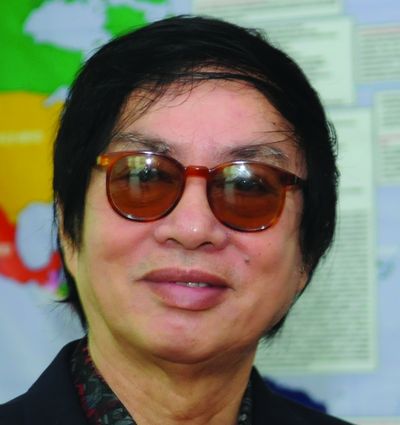 Dang Nhat Minh was born in Huế in 1938. He started as a documentary filmmaker, before becoming a film director. All his stories take inspiration from his country’s History.
His Nostalgia for countryland won several awards at Nantes, Rotterdam and Vesoul Film Festival (Audience Award). He later directed Hanoi Winter 1946, a movie depicting a semi-fictional account of Hanoi rising up against the French colonialists in the waning weeks of 1946. He is also a novelist, journalist and former General Secretary of the Vietnam Cinema Association.

More in this category: « Ching Siu-Tung Nguyen Thanh Van »
back to top