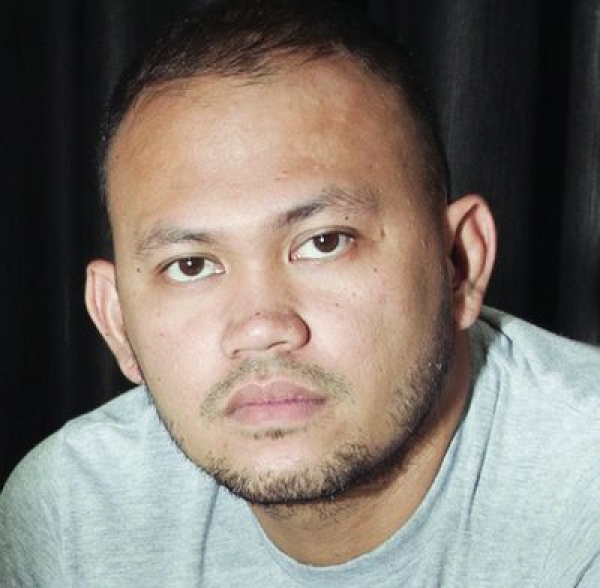 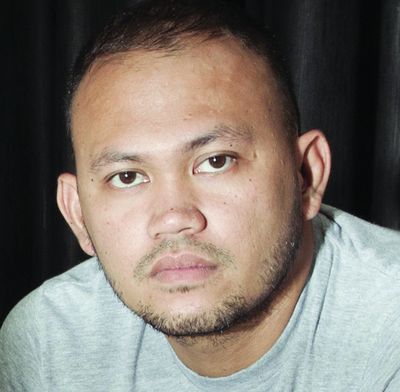 Adolfo Alix Jr was born in 1978 in Makati City. He graduated at the University of the City of Manila with a degree in Mass Communications. He started his career as a scriptwriter for films and television. His first film, Donsol was a finalist in the 2006 Cinemalaya Independent Film Festival and Philippines' official submission to the Academy Awards (OSCARS) Best Foreign Language Film category. Since his debut as a director, he has become one of the most promising and prolific young Filipino filmmakers with all his other films screening at various international film festivals.

More in this category: « Marlon Rivera Mes de Guzman »
back to top