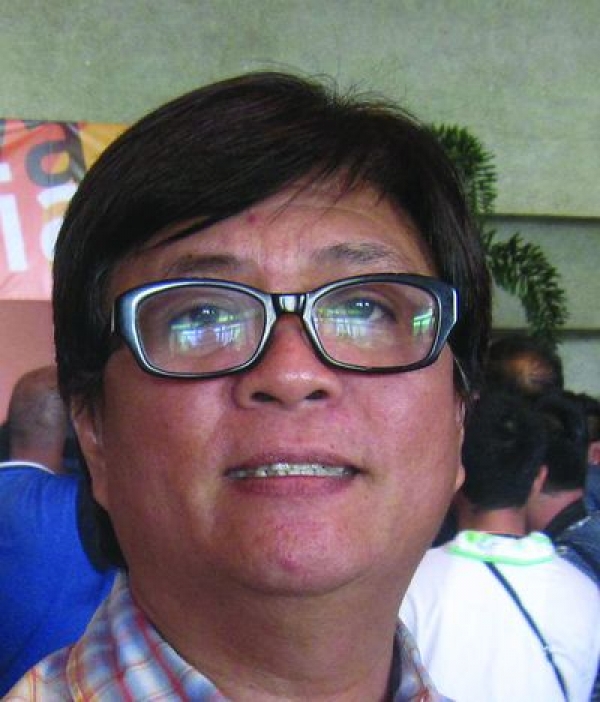 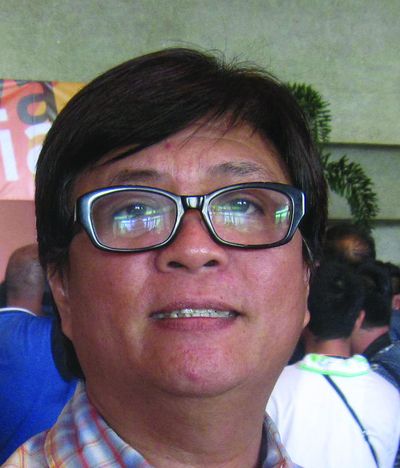 Jeffrey Jeturian was born in 1959 in Manila. He’s a communication arts product of the University of the Philippines. He directed his first long feature, Enter the Love, in 1998, as well as Bridal Shower in 2004. His Bet Collector has bagged a round of overseas awards.
He is one of Philippine’s foremost film directors. He was member of VIFF of Asian Cinema's International Jury in 2009.

More in this category: « Ditsi Carolino Raya Martin »
back to top