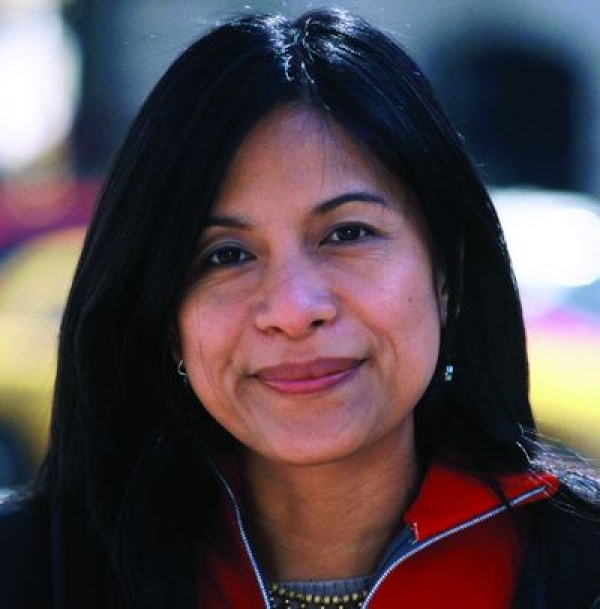 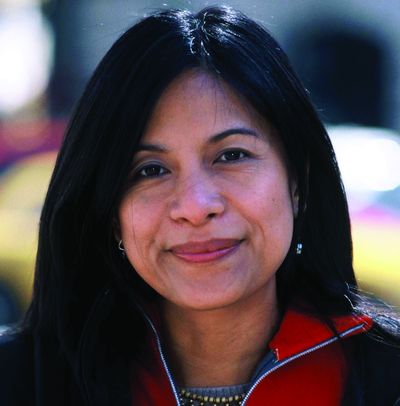 Ditsi Carolino studied sociology at the University of the Philippines. Starting 1991, she made a series of documentaries about the lives and struggles of the poor. She pursued graduate studies at London’s National Film and Television School. Her documentaries have been selected in many international film festivals and won many awards. She is currently working on three long documentary features.

More in this category: « Marilou Diaz-Abaya Jeffrey Jeturian »
back to top