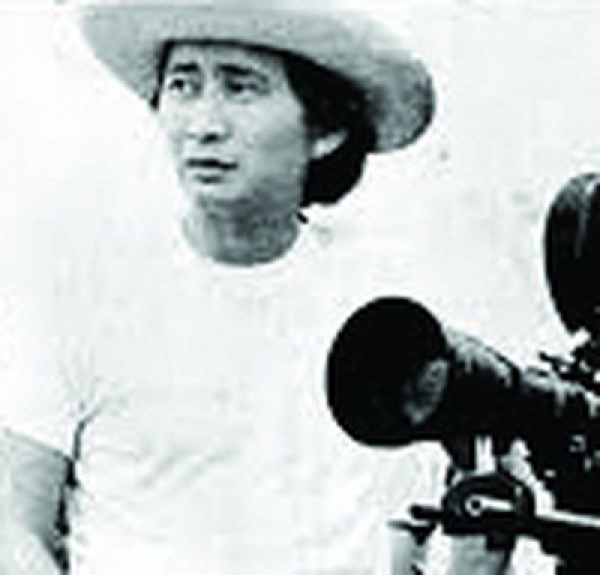 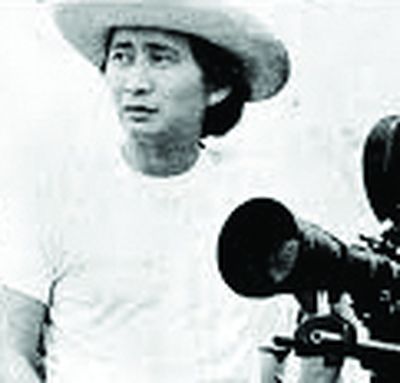 Ishmael Bernal was born in 1938. He graduated Bachelor of Arts degree in English at the University of the Philippines in 1959 and French Literature and Philosophy at the University of Aix-en-Provence. He received his diploma in film directing in 1970 at the Film Institute of India. He directed his debut feature, At the Top, in 1971. He made over 50 long features. He died in 1996 and was declared National Artist of the Philippines in 2001.

More in this category: « Eddie Romero Marilou Diaz-Abaya »
back to top