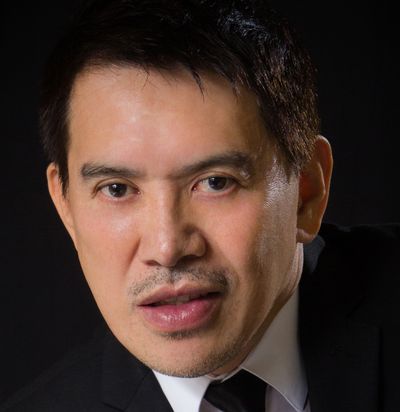 Brillante Mendoza was born in 1960 in San Fernando, Pampanga. After graduating from Advertising Arts of the College of Architecture and Fine Arts at the University of Santo Tomas, he became an art director for cinema, TV, theater and commercials. He went on to become one of Philippine’s most recognized advertisement movie directors and was employed by world’s biggest production companies.
In 2005, he founded his own independent production company and directed his debut feature, Masahista / The Masseur. The homosexual-orientated movie won several awards in Locarno, Turin and Brisbane. All his following features gathered many awards in numerous international film festivals.

More in this category: « Ziad Doueiri Eric Khoo »
back to top