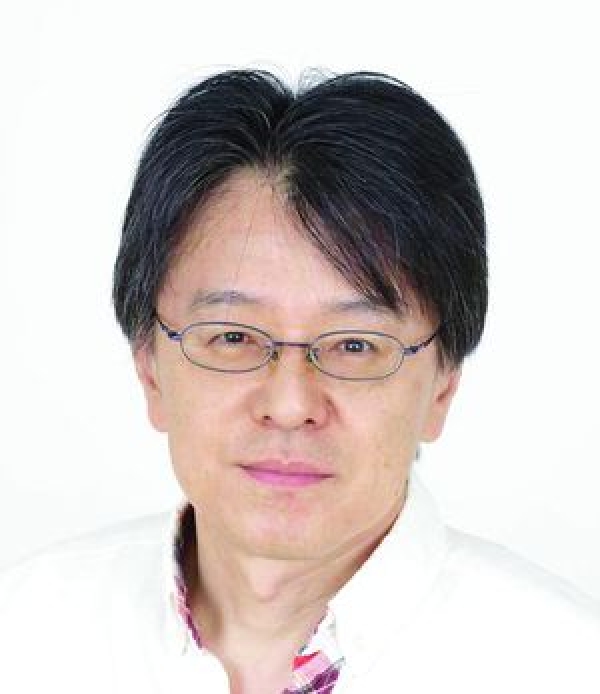 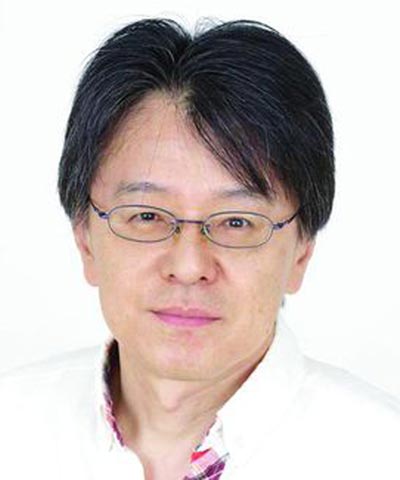 Nishibuko Mizuho was born in Tokyo, Japan.  After graduating from Waseda University, he starts as an director for Japan’s biggest animation studios in 1975. He quickly became one of Japan's most respected animation directors.  He became a longtime and most trusted collaborator of Mamoru Oshii and has participated as sequence director (under his real name of Toshihiko Nishikubo) in all Oshii's works since Patlabor 2: The Movie (1993), namely Ghost in the Shell 1 & 2 and The Sky Crawlers. His movie, Musashi: The Dream of the Last Samurai screened in many International Film Festivals.