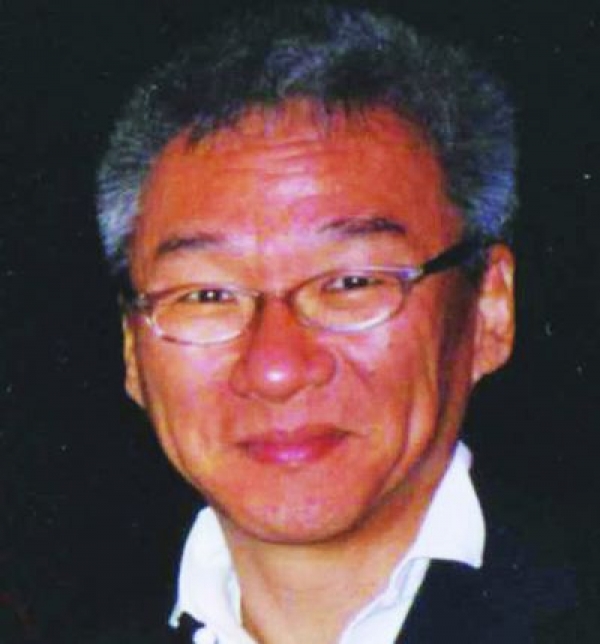 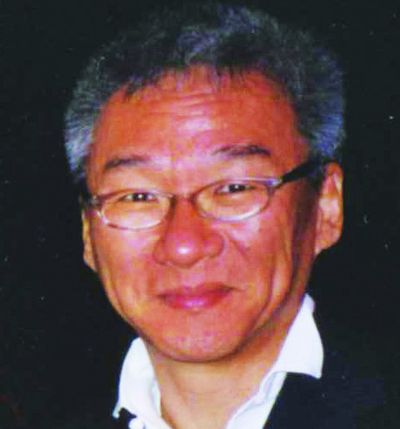 Edward Yang was born in 1947 in Shanghai. He moved to Taiwan in 1949 with his family. During his teenage years, he drew comics. Graduating in Electrical and Computer Engineering, he worked at the Center for Informatics Research in the United States. After seven years in Seattle, he moved back to Taipei in 1981. He started directing movies. He was considered one of the leading filmmakers of the Taiwanese New Wave. He died in 2007.

More in this category: « Shi Wei Lee Yong-seung »
back to top