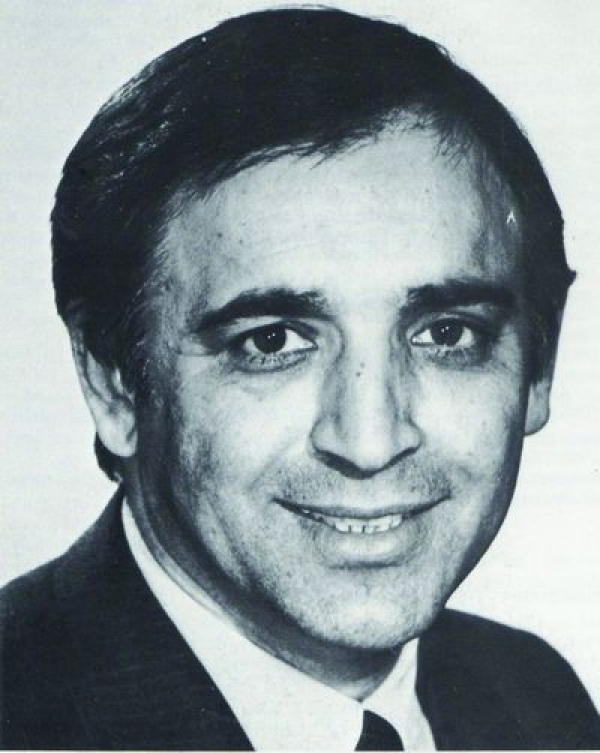 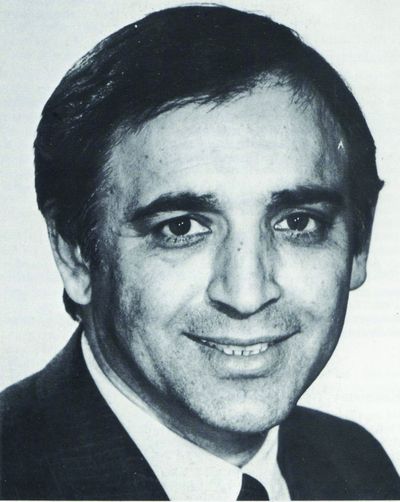 Davlatnazar Khoudonazarov was born in 1944 in Khorog. He started working as a cameraman for Tadjikfilm in 1958. He studied filming at Moscow’s VGIK, while directing some documentaries and collaborating with the most famous Tadjik movies back at the time. He joined ex-Union of Soviet Socialist Republics’ party in 1989 and became General Secretary of the Filmmaker’s Union.

More in this category: « Asoka Handagama Deepa Mehta »
back to top