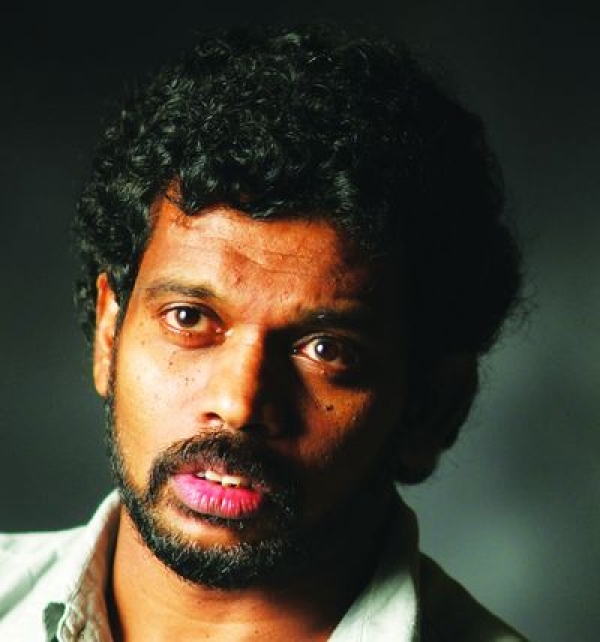 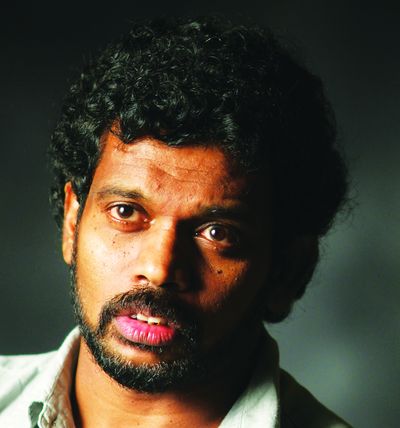 Asoka Handagama was born in 1962 in South Sri Lanka. He studied mathematics, before working for Sri Lanka’s Central Bank.
Asoka Handagama's entry to filmmaking was via theatre and television. His first two plays gained immediate recognition as they won several awards, but he had his true break-through with Magatha. He started to direct movies for television. His debut feature won many awards in international film festivals.