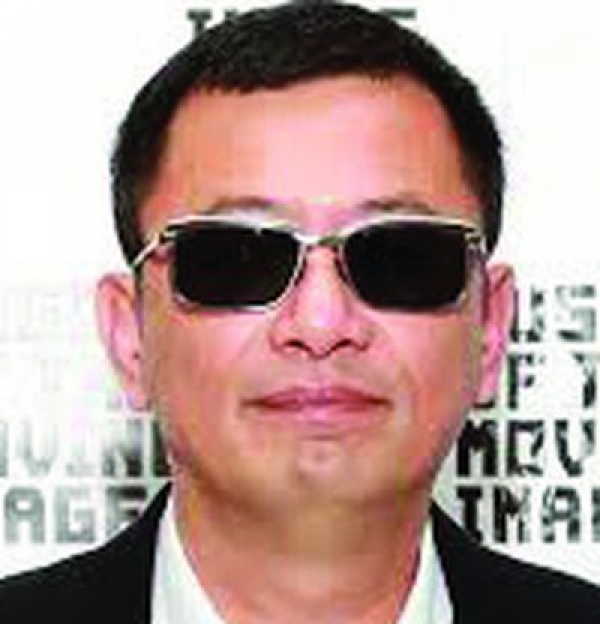 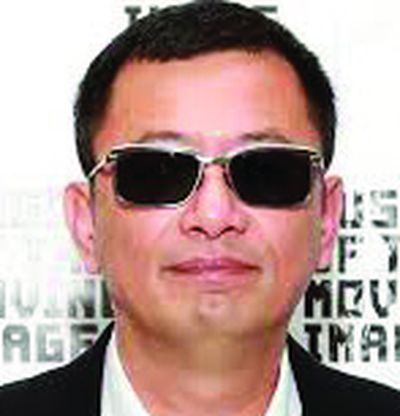 Wong Kar-wai was born in 1958 in Shanghai, before moving to Hong Kong at age 5. After studying graphic design, he became a full-time television screenwriter and director. In the mid-1980s, he became a screenwriter/director and directed his debut feature As tears go by in 1988. He later became one of Hong Kong’s most important filmmakers. He won the Best Director prize for Happy Together in 1997. In 2006, Wong became the first Chinese director to preside Cannes Film Festival's International Jury.

More in this category: « Bong Joon-ho King Hu »
back to top