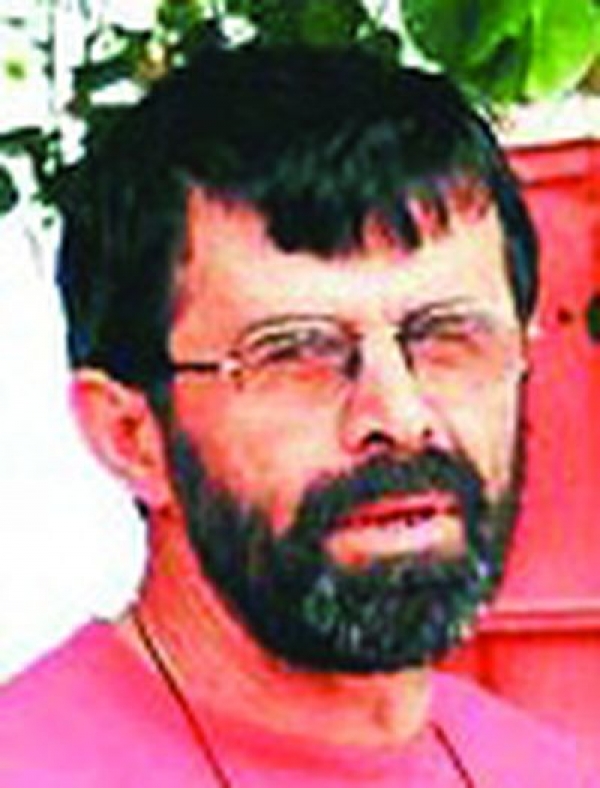 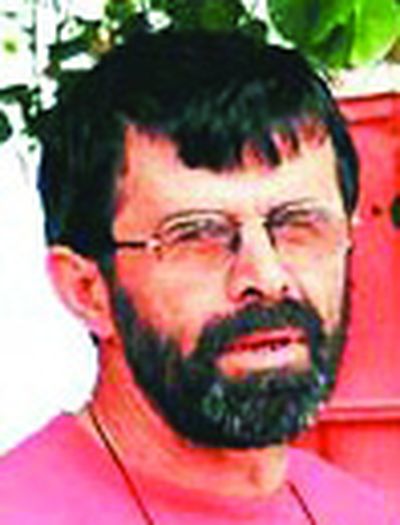 2004: Boats out of Watermelon rinds

Ahmet Ulucay was born in 1954 in Kütahya. He discovered cinema via an open air screening in his small home town in the mid-1960s. In 1994, he directed his first short movie, Optical Dreams. He has directed eight further short movies, which all won international prizes.
Boats out of Watermelon rinds was his debut feature.

More in this category: « Hsu Hsiao-ming Tian Zhuangzhuang »
back to top