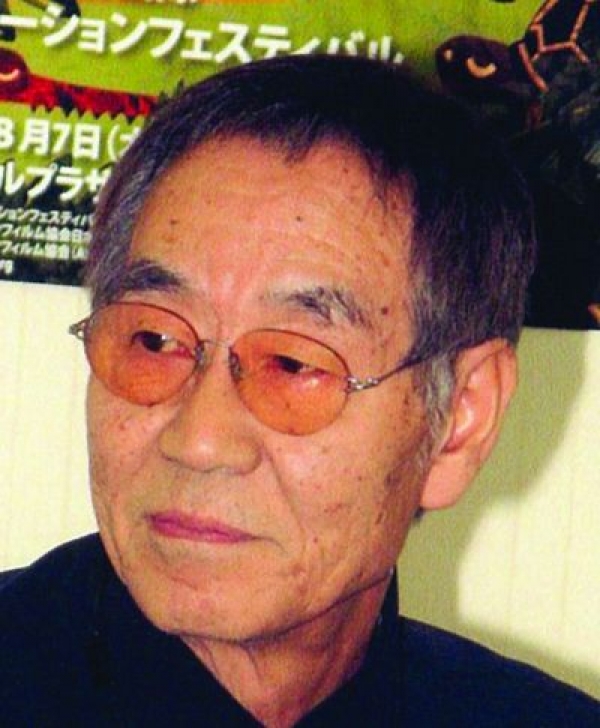 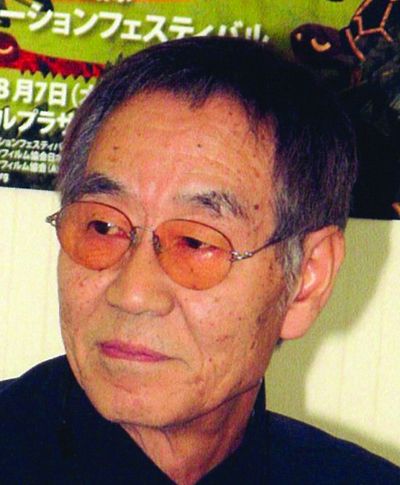 Sugii Gisaburo was born in 1940 in Numazu. He started working for Toei at age 18. There, he met Tetzuka Osamu, whom je joined to work at Mushi Production in 1962. He later founded his own production company Group TAC and directed his debut feature in 1974. All his works are either manga or literary novels adaptations.

More in this category: « Deniz Akçay Katabuchi Sunao »
back to top