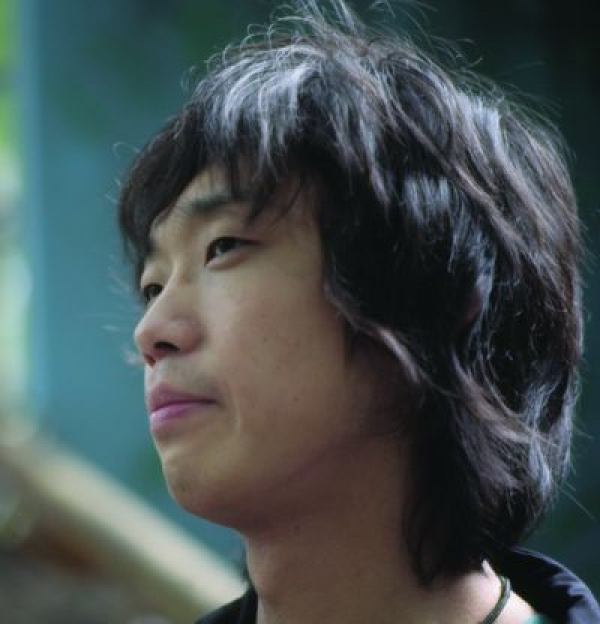 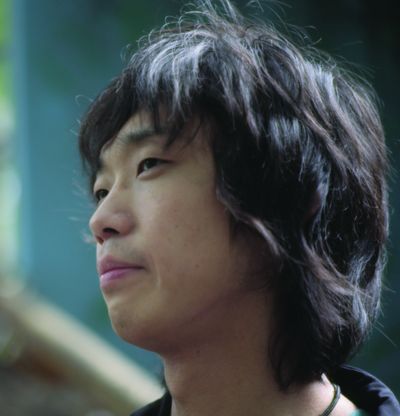 Kanai Junichi was born in 1983. He started making documentaries and video works at University. In 2007, his writing work Courtship won the Grand Prize for Screenplay at Isama Studio Cinema Festival. Kanai shot this screenplay into a movie. His following short movies, Pedal (2010) and Transferring (2012) have been selected in several film festivals, such as Dubai, Hong Kong and Busan.

He wrote and directed his own debut feature Again in 2013.

More in this category: « Payman Maadi Kumakiri Kazuyoshi »
back to top