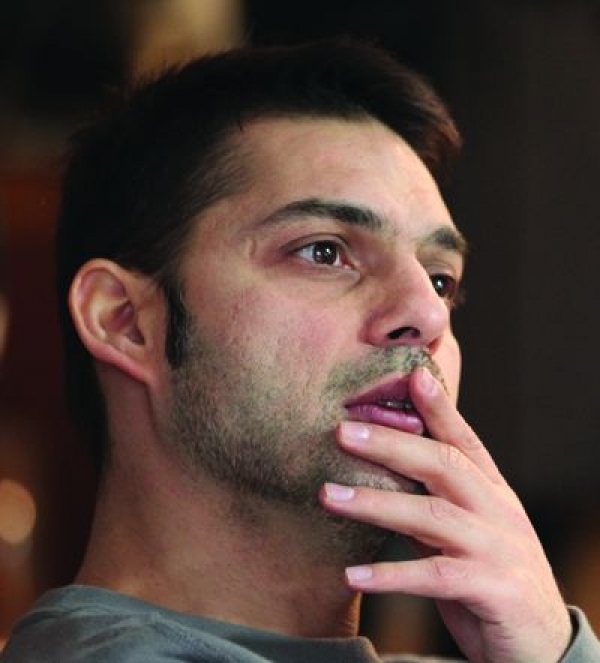 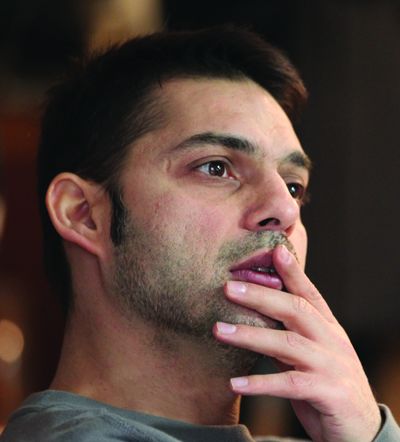 Payman Maadi was born in 1972 in New York to Iranian parents. He returned to Iran at age 5. He started writing scripts at the end of 2000s for several famous Iranian movies. He later started as an actor in Ashgar Farhadi’s About Elly in 2009. In 2011, he received the Silver Bear award for Best in Farhadi's A Separation.

Snow on Pines is his debut feature.

More in this category: « Anup Singh Kanai Junichi »
back to top