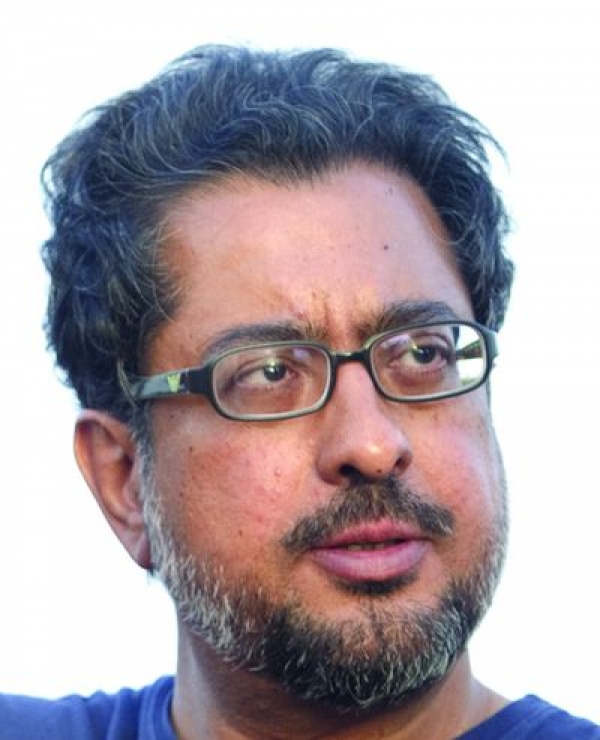 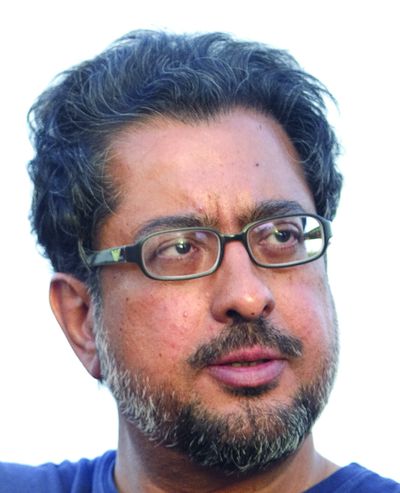 Anup Singh was born 1961 in Dar-Es-Salaam, Tanzania and grew up in a Sikh family of Punjab origin. He graduated in literature and philosophy from the Bombay University and from the Film and TV Institute of India, Pune. After a first short movie, Laslya – The Gentle dance in 1988, he directed Ekit Nadir Naam – The Name of the river, which has been invited to more than 30 international film festivals.
He was a consultant for many documentaries for BBC2 and also directed several fictions for television. He wrote for several movie magazines and has been lecturing on & teaching various aspects of cinema theory & practice at universities & film schools in the UK, India & Switzerland. Qissa - The tale of a lonely ghost is his second long feature.

More in this category: « Lee Yong-seung Payman Maadi »
back to top