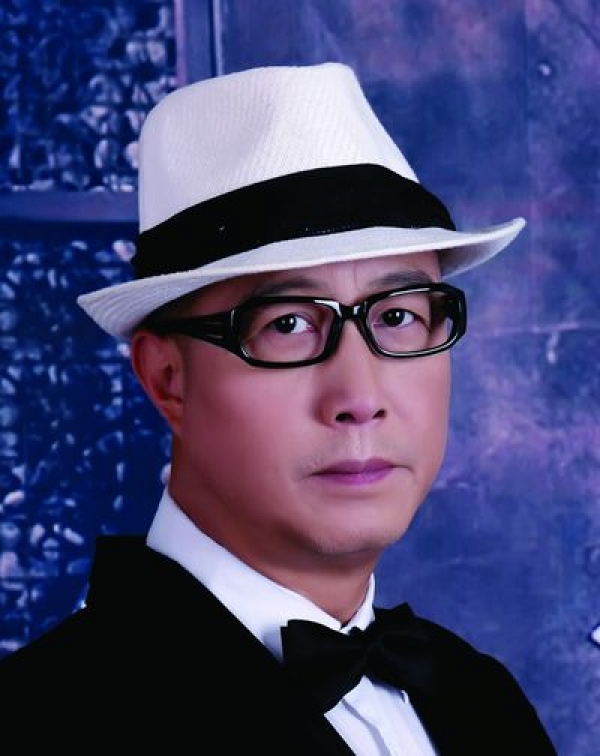 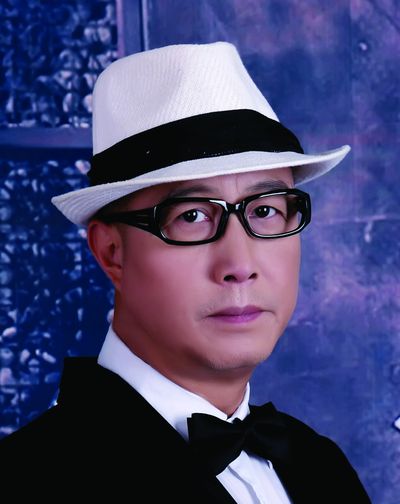 Shi Wei joined the August First Studio in 1978 and has numerous television series to his credit. He has been rewarded for his work as a TV director by a Golden Star Award and by a Golden Eagle Award for his work on two TV dramas: The DA Division and Break through the Central Plains.

More in this category: « Asghar Farhadi Edward Yang »
back to top